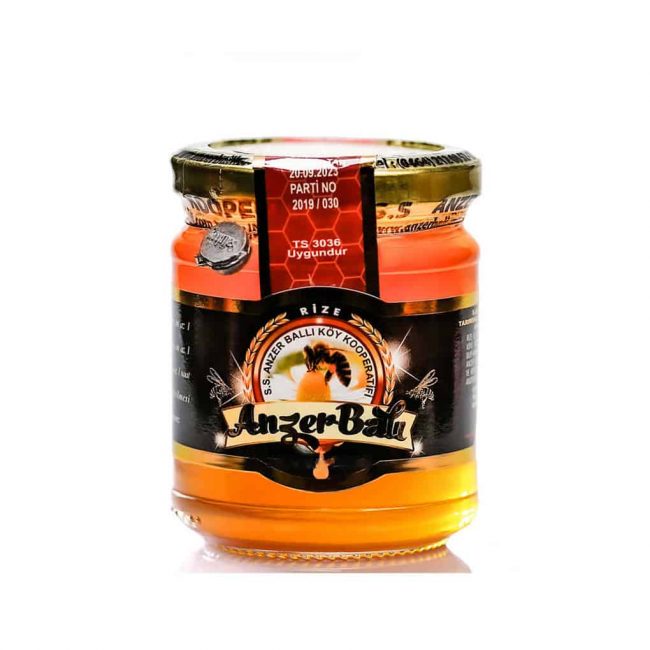 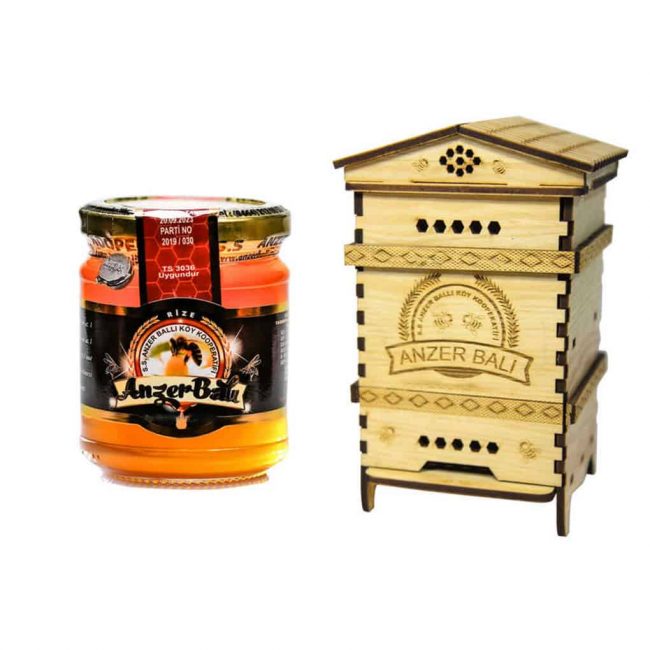 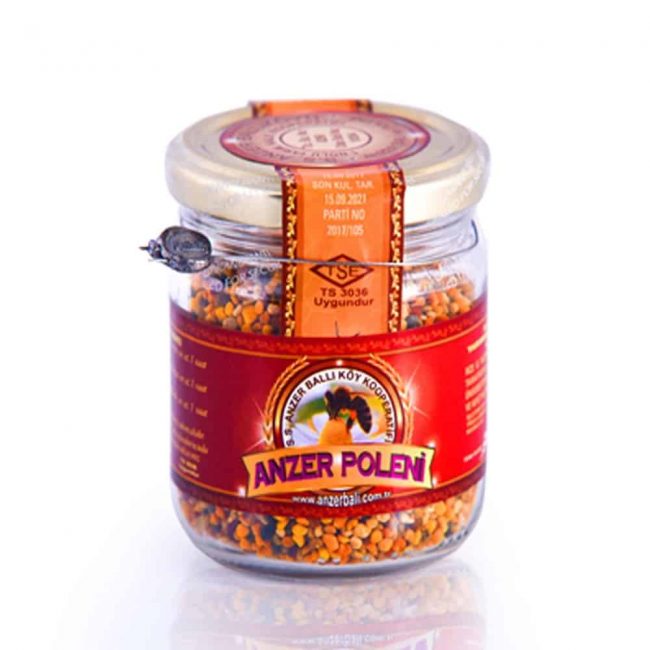 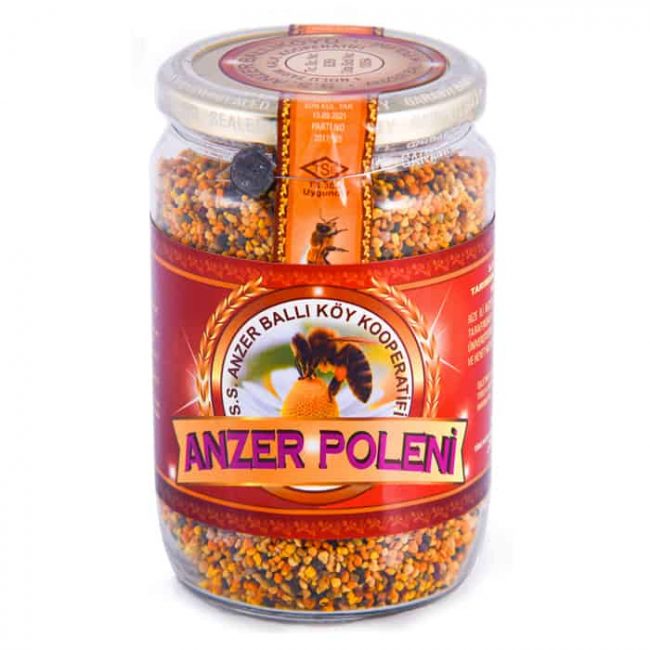 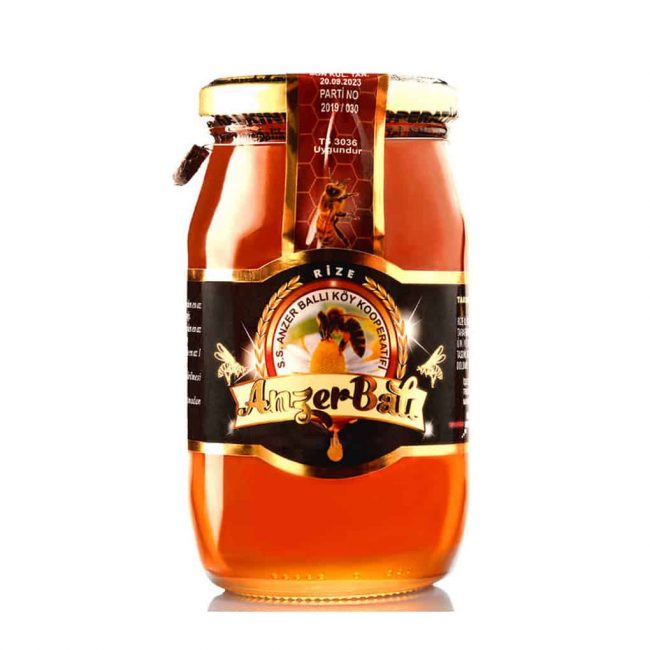 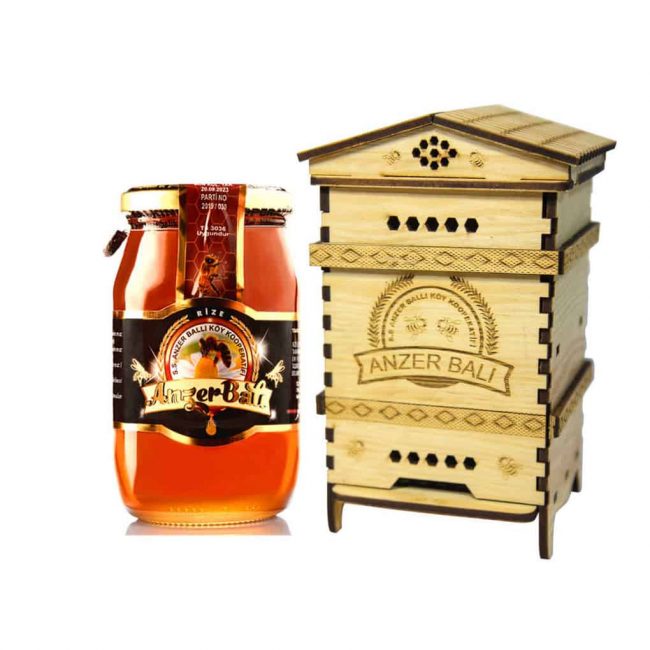 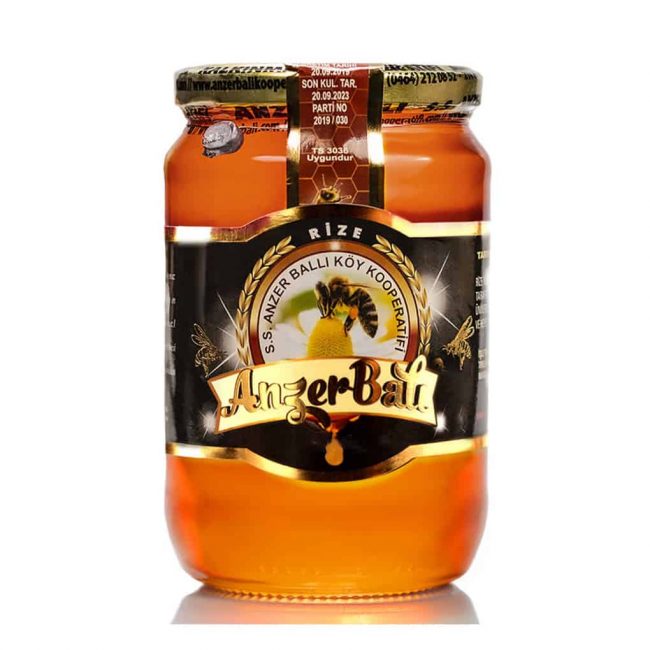 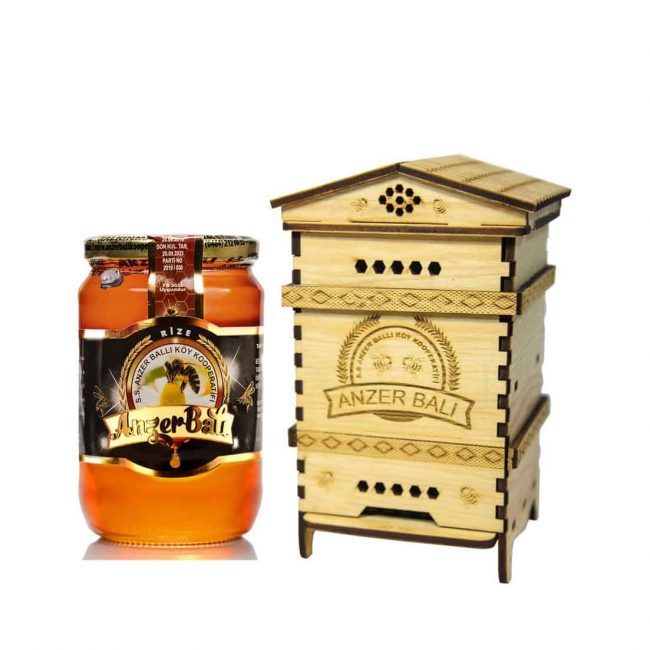 • Foreign Beehives are not allowed from Anzer Yaylasi,
• In order for a honey to be Anzer Honey, it must be produced in Anzer Plateau,
• There is no tree in Anzer Plateau.
• The main feature that distinguishes Anzer Honey from other highlands and neighboring highlands is endemic flower species diversity,
• Anzer Honey; Anzer is a calf produced from endemic and herbaceous plants specific to the plateau,

• Anzer Honey is not a bitter honey like chestnut honey, crazy honey, komar honey, double honey,
• Anzer honey is an excellent honey which is very special with its taste and pleasant smell.
• Anzer Honey is produced by Caucasian bees,
• Anzer honey is produced only within the borders of Anzer plateau,
• Vegetation is different in neighboring highlands near Anzere, woody and forest plants are dominant.
• The honeys produced in these highlands are different highland honeys which are not suitable for the anzer flora,
• We request our consumers S.S. Except our ANZER Baclokoy COOPERATIVE. Do not buy honey from HACETTEPE UNIVERSITY. Please note that the Anzer Honey you will get from individual companies will not be HACETTEPE NOT ANALYZED, HEYET peace of mind will be a honey. Anzer Beekeepers brought the Anzer honeys they produced to our cooperatives to S.S. ANZER BallıköyYU AGRICULTURAL DEVELOPMENT COOPERATIVE through marketing their products.

INSTRUCTIONS FOR USE OF ANZER HONEY:

Anzor Honey produced in Turkey and in the world having a wife does not have precedents wild flowers covering flora, the Anglo-German in his research of 450-500 varieties in flower, which in budding 80-90 many endemic flowers alone Ballıköy Anzor and honey collected by bees from the flowers is the world famous Ballıköy Anzer flower honey.
With the first week of June, Anzer took the first step towards spring and greenery with snowdrops in partly snowy regions and started its wonderful beauty in June and carried it to the summit in July and completed it in August. The bees, which opened their eyes to the flowers in the last week of June, complete their honey until the middle of August.
In Anzer, depending on the climate conditions, honey is taken from the hives by the process called milking (harvesting) in the first or second week of August. The amount of honey production varies depending on weather conditions and early mowing of meadows. There have been years when there was very little or not at all.
Anzer honey does not grow, so Anzer honey should only contain pollen from endemic flowers grown in Anzer plateau, otherwise it is not the real Anzer honey. Pollen analysis is performed to see if Anzer honey is genuine Anzer honey.
Anzer honey is not supplied with sugar or any other additives. Anzerbalı is milked without heat treatment. Cold temperatures are above 40 ° C because it neutralizes the enzymes and pollen in the honey. Milk is not the normal honey that is put on bread and consumed at breakfast.

Anzer honey is a honey that is analyzed and registered at Hacettepe University Ankara.

We sell Anzer honey, Anzer pollen produced and analyzed. It is sent to the request by cargo. We sell 70% of Anzer honey to foreign countries. Germany, United Kingdom, America; We sell honey pollen to countries such as France, Switzerland, Kuwait, Saudi Arabia, Iran and Japan.

Do not be deceived when our esteemed people buy Genuine Anzer honey. Some people sell honey that is not related to Anzer honey for commercial purposes under the name of Anzer honey, pollen that is not related to Anzer pollen, sells it as Anzer pollen and provides unfair profit. We warn our people to deceive the genuine natural real Anzerbalı and Anzer pollenini, Trademark Registration, Analysis, Sealed, Packaged and Labeled S.S. ANZER Ballıköy ÖÜ AGRICULTURAL DEVELOPMENT COOPERATIVE NATURAL BEE PRODUCTS and can be obtained from our website as well via the Internet.