#1 best sellers in Turkish String İnstruments last month.
100% of buyers are satisfied with this product.
Rated 3.00 out of 5 based on 2 customer ratings
(2 customer reviews)

Asık Veysel Baglama which we also call it ‘’saz’’ has an important role in Turkish music bands and ethnically music soundtracks. It is a kind of traditional musical instruments and ethnically music sound for folk music and composite music. Its rhythm and melody are the main sounds of Turkish folk music. Bağlama is the harmony of Turkish folk songs and pop songs. Baglama is similar to Greek bouzouki.

Asık Veysel was a great Turkish music composer singer and baglama player. Today many people can not find how he played so great. 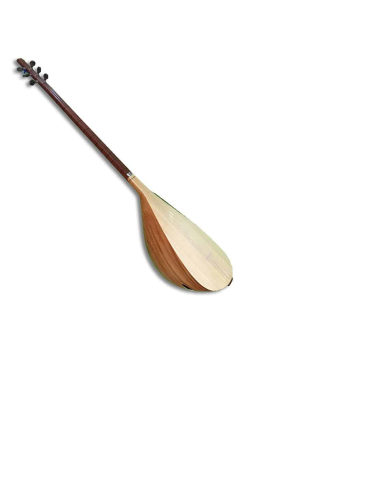 maurice
Rated 1 out of 5
The picture is not a baglama. The instrument you show is probably a cura with six strings. It has only 6 pegs, and there are only 12 frets. A baglama has seven strings, thus 7 pegs. And more frets. The video to which you link shows the correct instrument. So there is a mistake. Are these the wrong picture, or is it the wrong text?
Ozzy Demir
Rated 5 out of 5
Im into instruments and i was wondering about that traditional turkish legend. I decided to buy it and loved it. I was kinda concerned about shipping oversees and but it was on time and product was great shape. Thank you all guys. 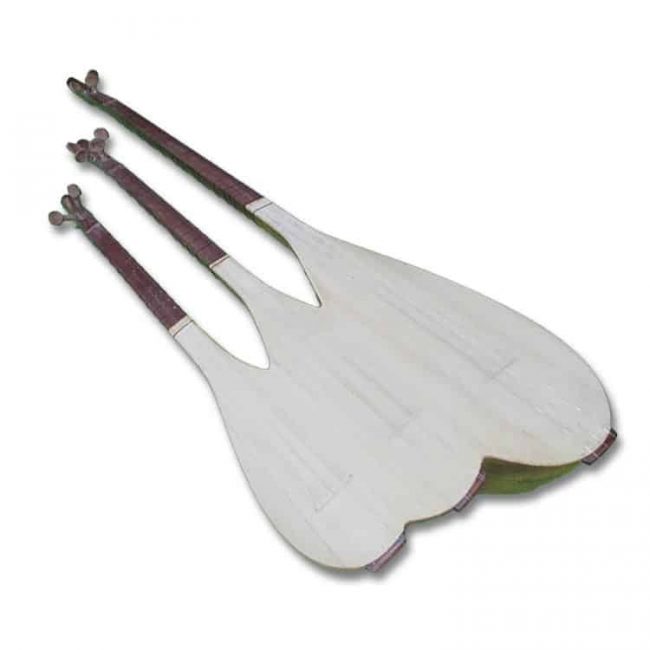 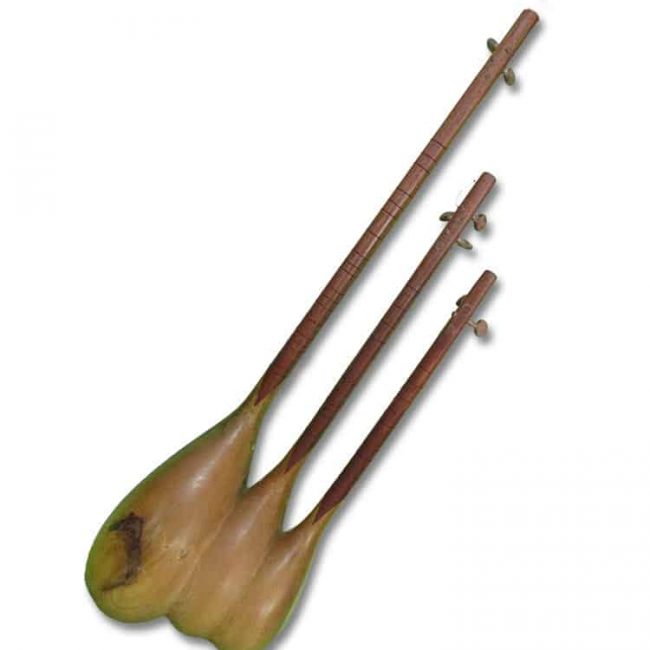 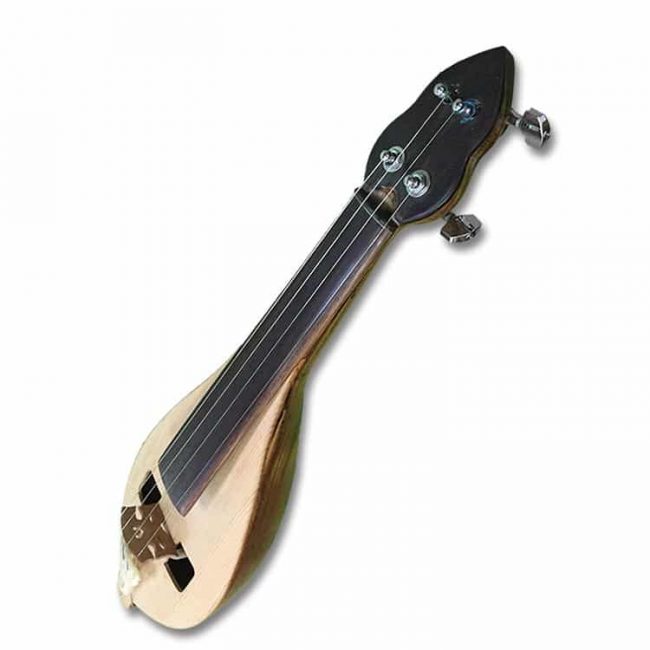 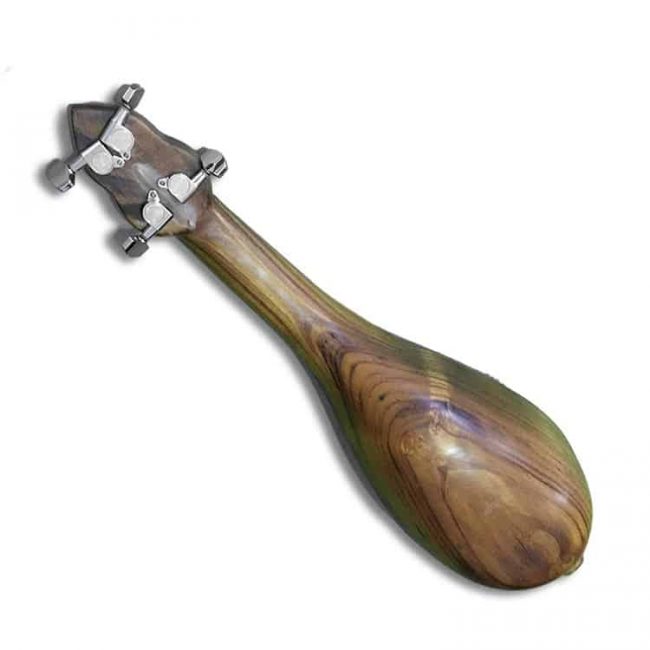 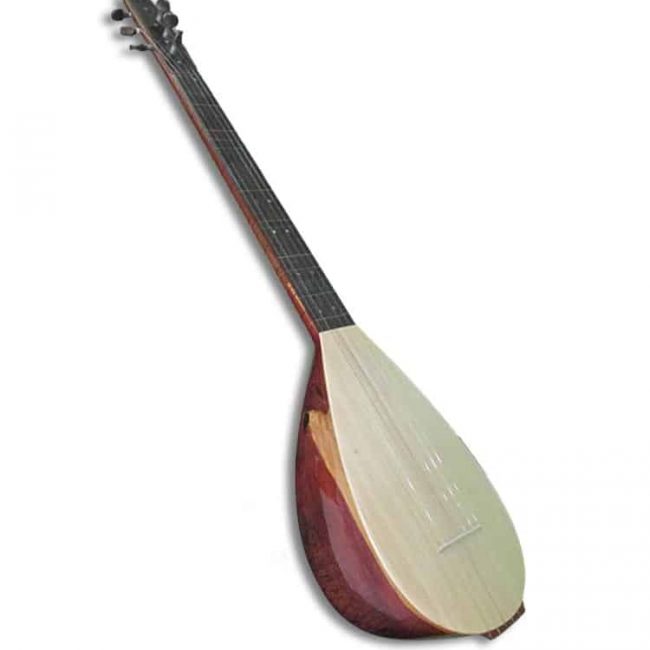 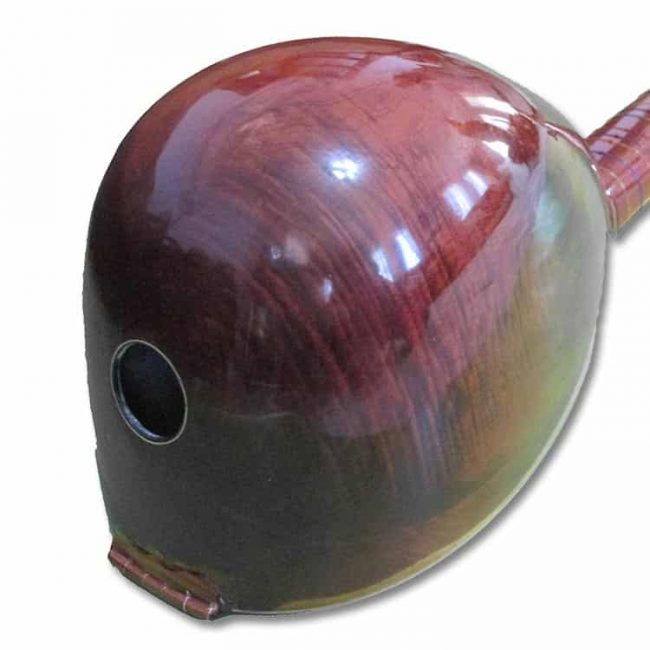 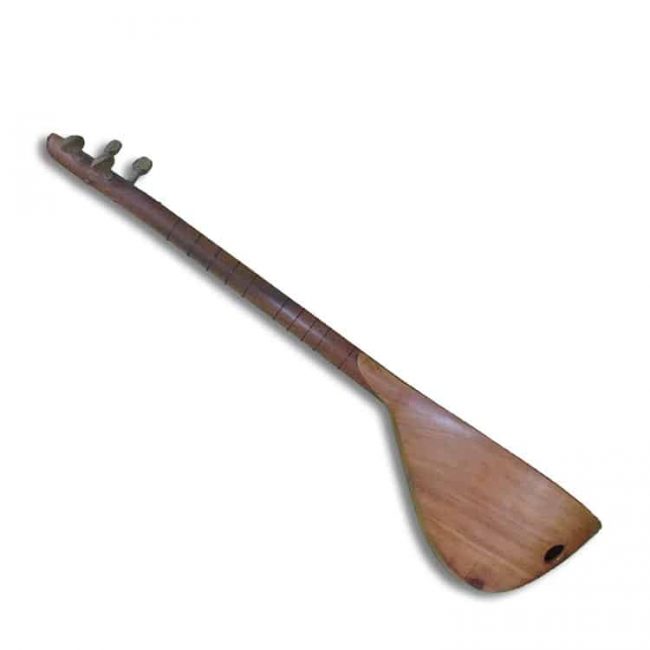 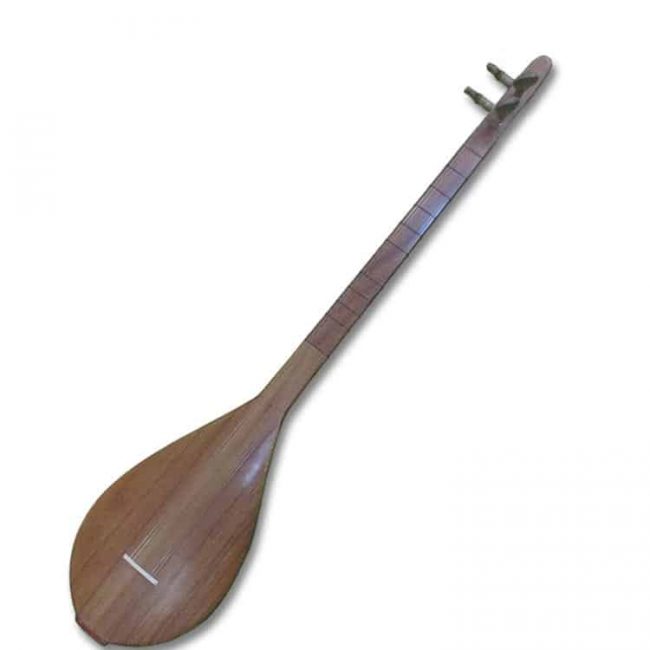 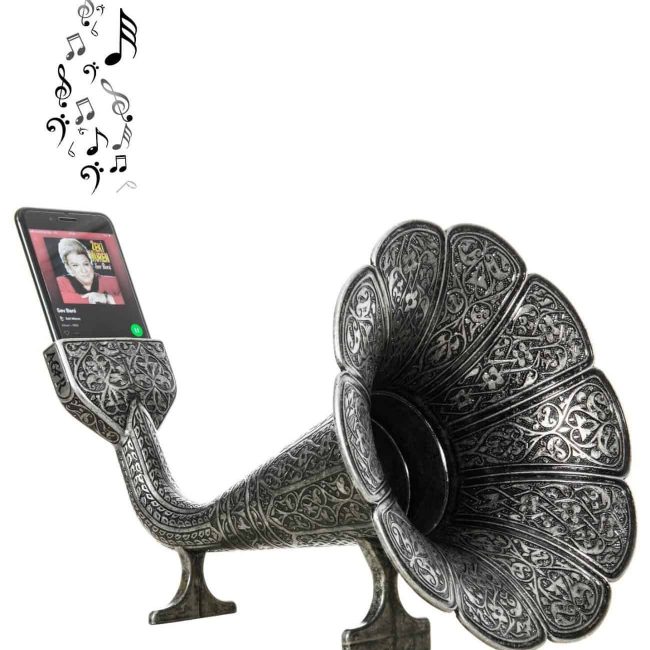 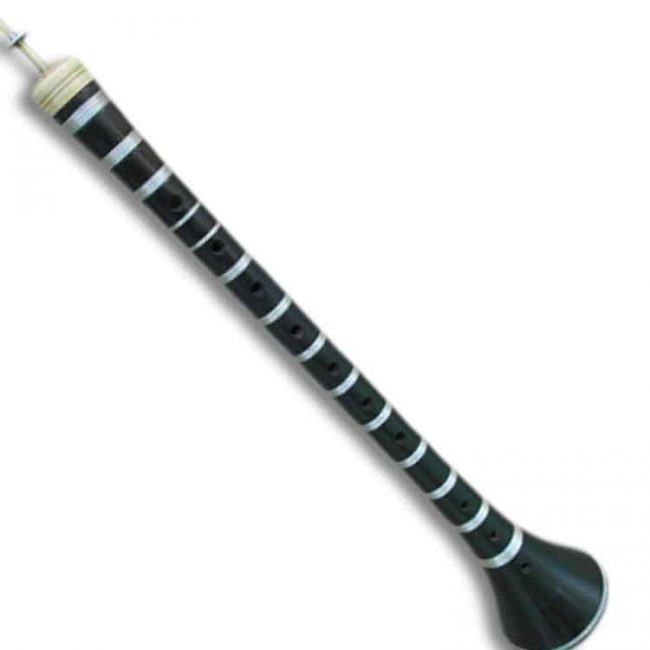 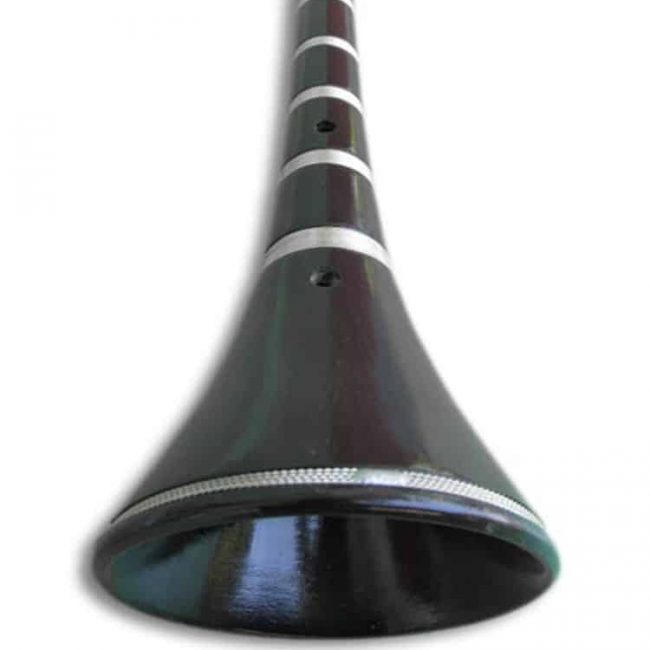