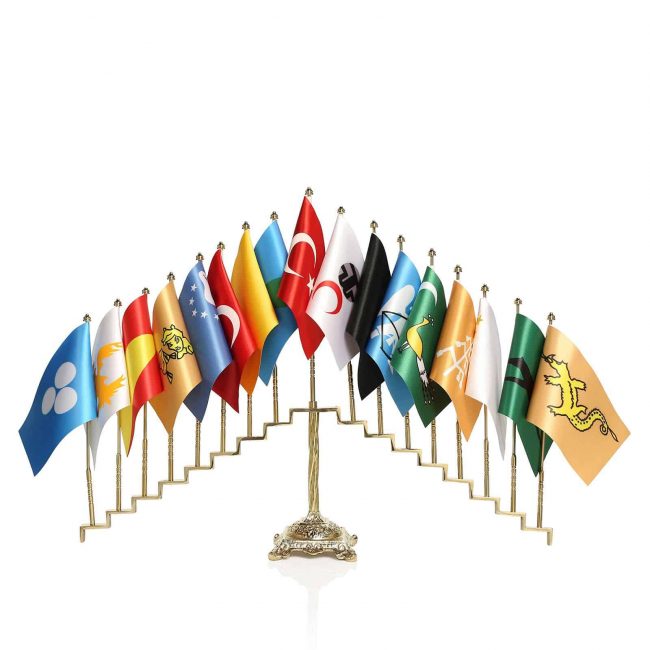 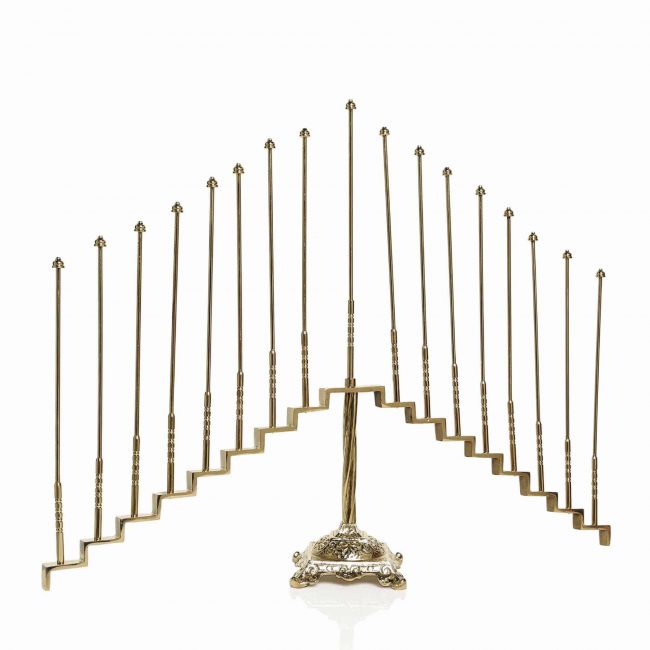 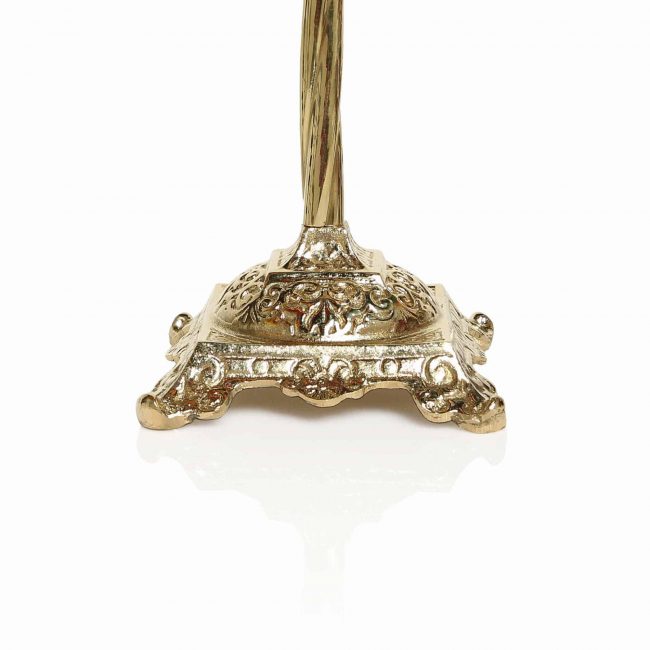 Flag of the Old Turkish States

#2 best sellers in Kayi Flag last month.
Be the first to review this product.

Only 2 left, hurry up.
Geray recently bought this product.

Flag of the Old Turkish States

The flags are made of double layers of satin fabric, measuring 15×22.5cm.
The set consists of 16 old Turkish states and a Turkish flag, totaling 17 flags.
The brass flag base in the picture is included in the price.

Wholesale can be ordered.

States in order of establishment; 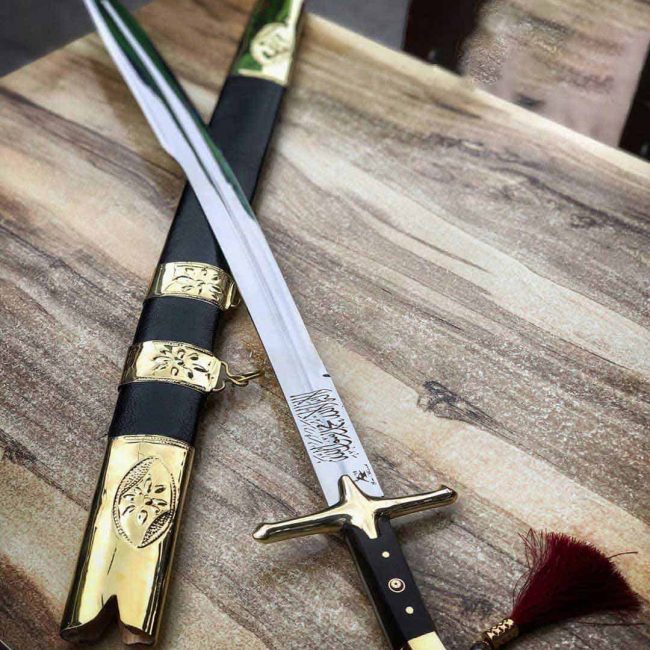 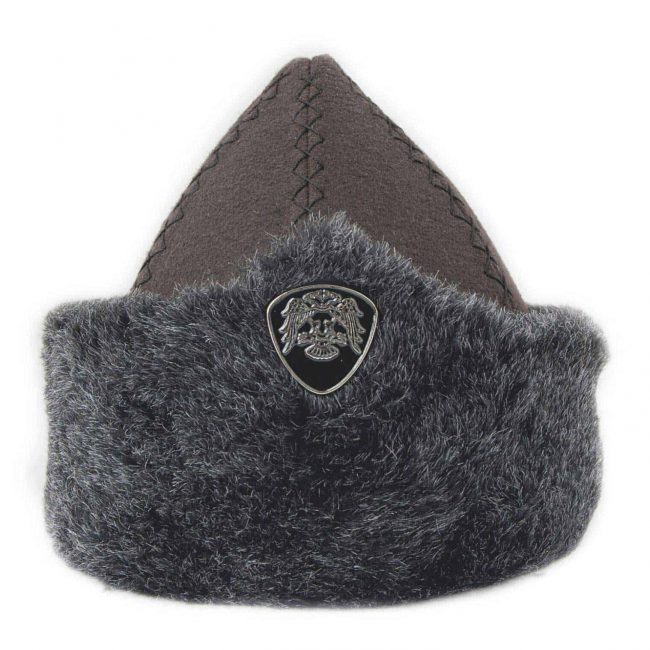 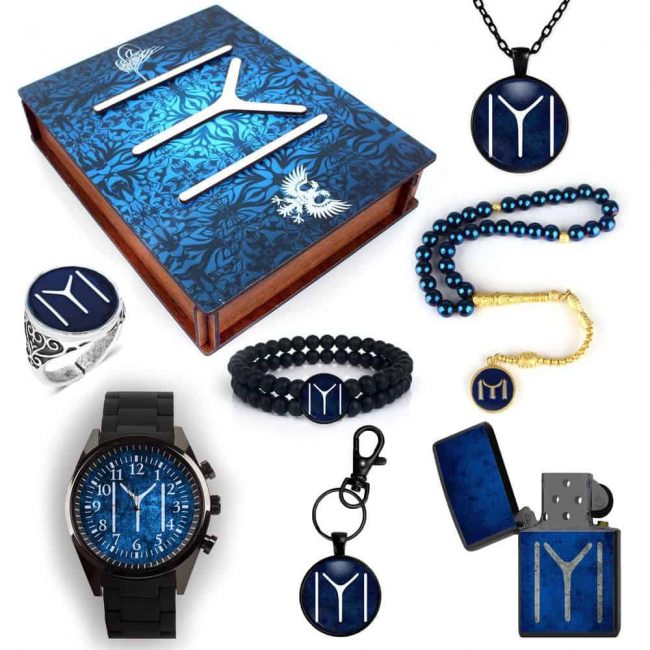 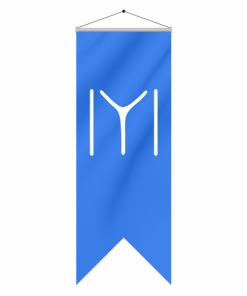 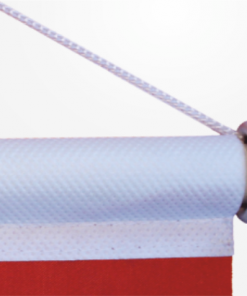 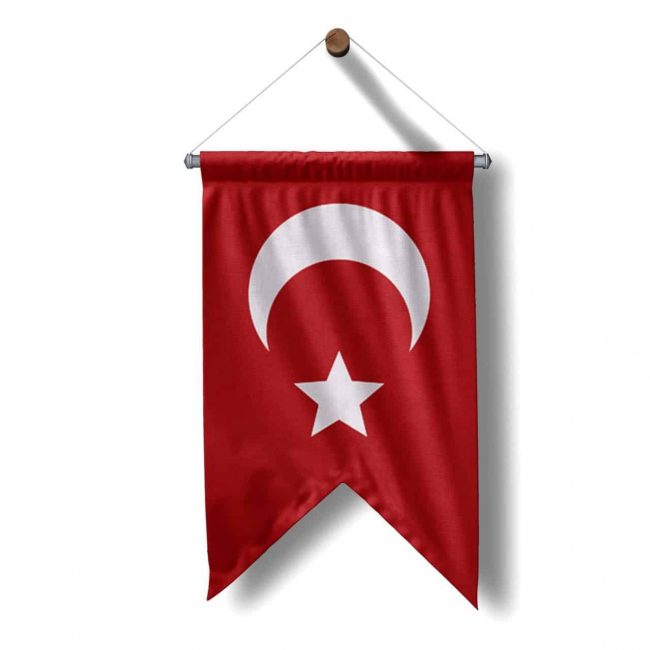 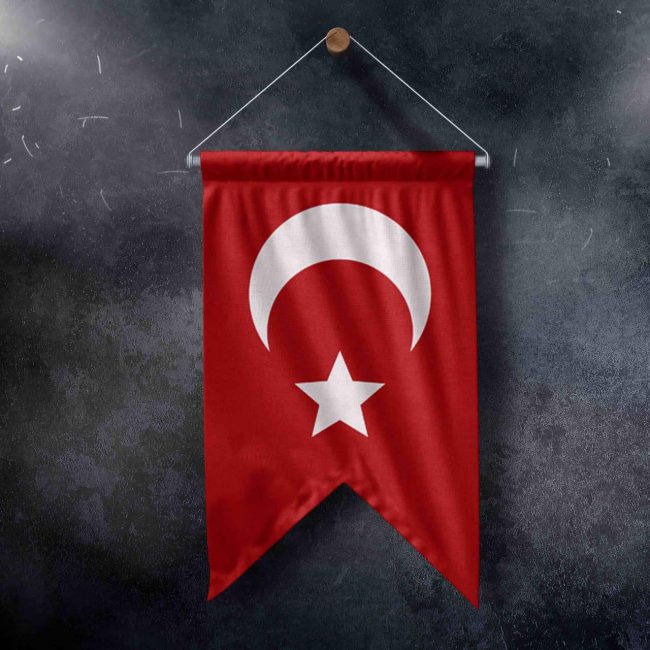 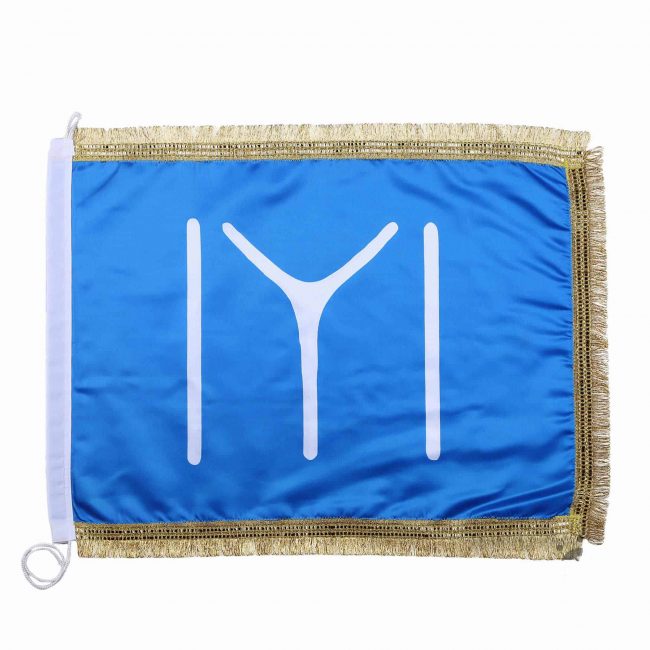 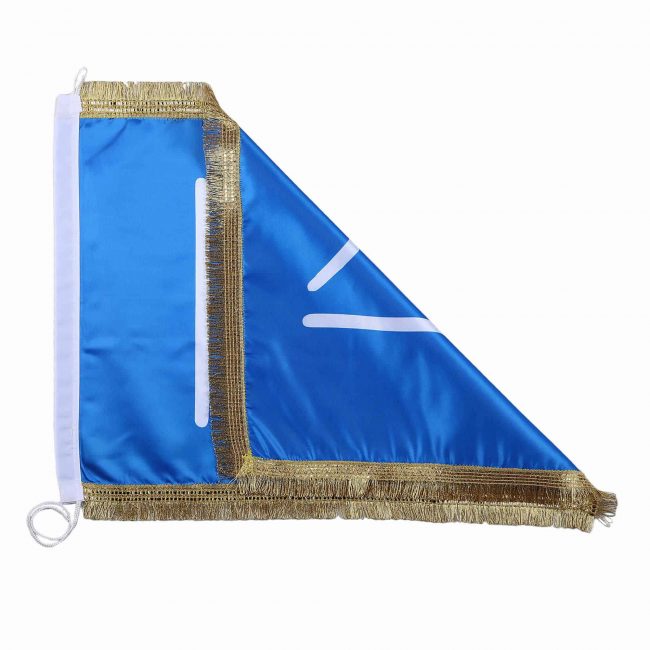 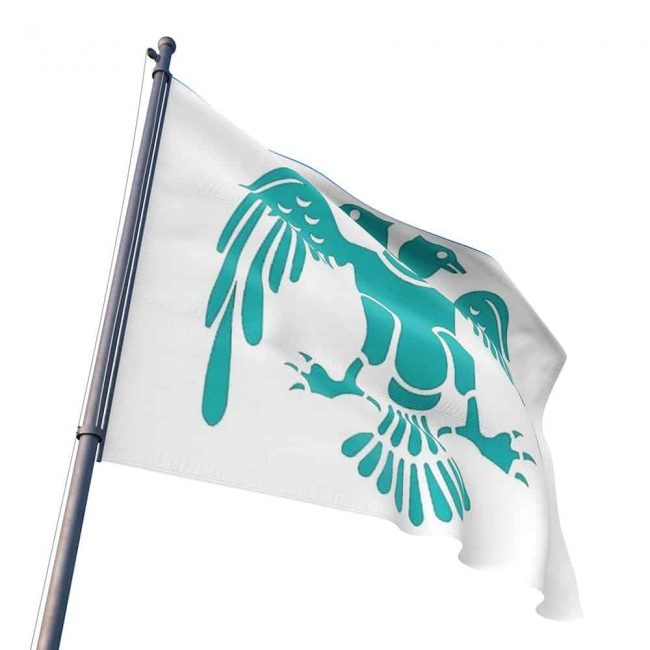 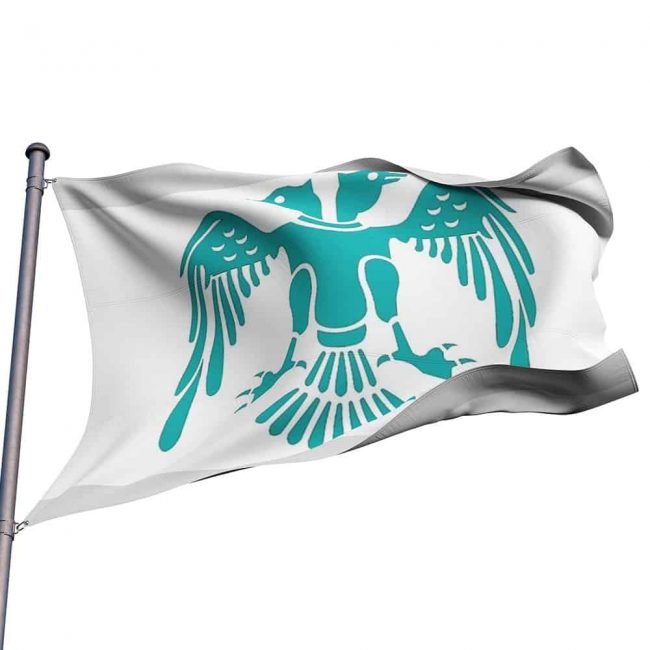 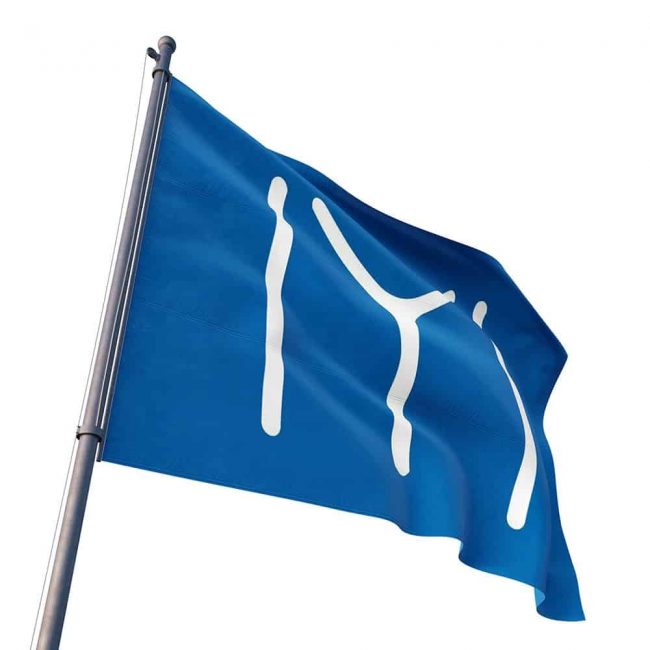 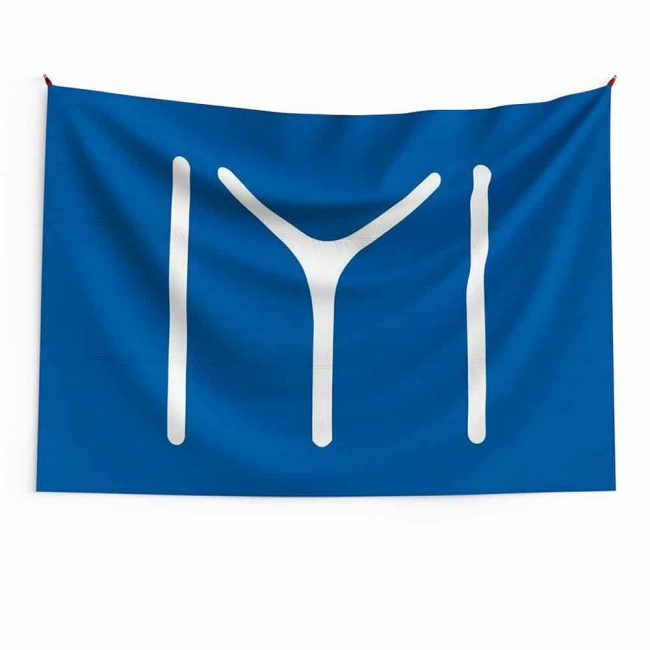 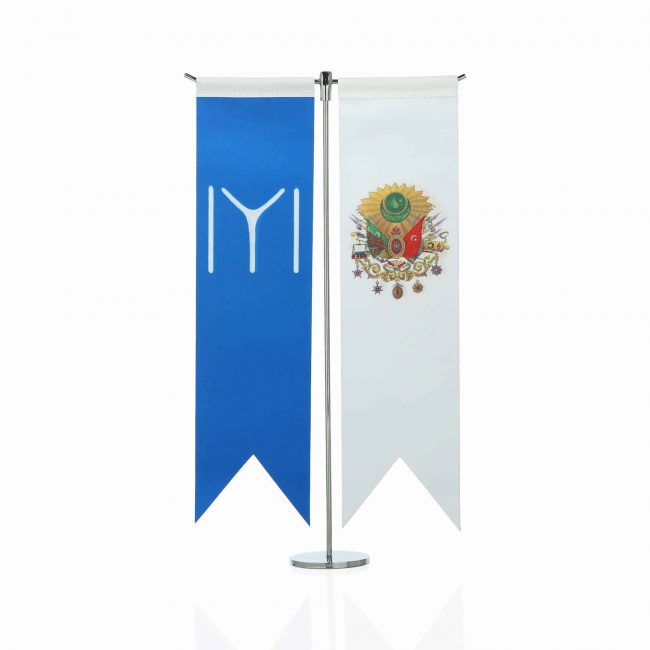