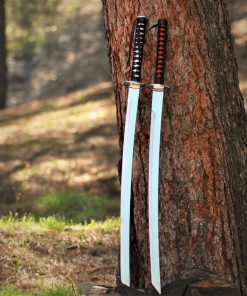 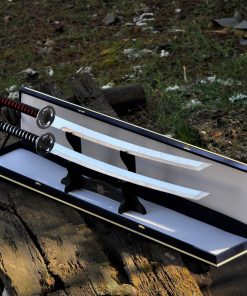 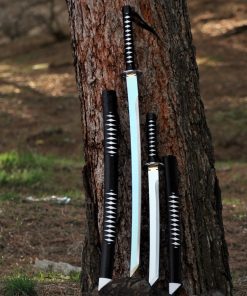 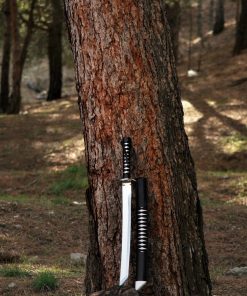 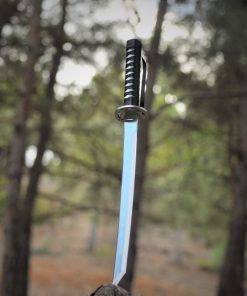 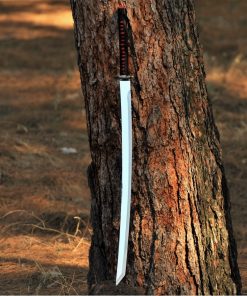 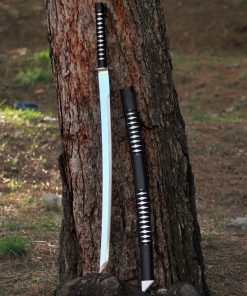 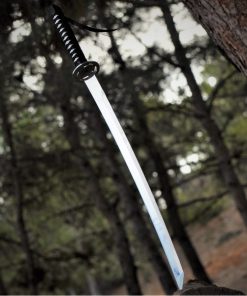 Wars have been around since the world existed. The only thing that has changed from the past to the present is the tools used in wars. Before the firearms, the tools used as war tools were arrows, spears, and swords. Arrows and bows are still actively used in archery, but swords are used only as decoration material or to decorate the shelves of collectors. One of the first swords that come to mind when the sword is mentioned is the samurai sword. This sword was used by samurai, Japanese warriors.

Who are the samurai and how to choose them

The Samurai were the most important troops of the Japanese people. They were specially chosen and trained for years. Using swords at that time was a right only to samurai. The carrying of a sword by one of the indigenous people was punished by death. The power that emerged when these special troops trained for years combined with a sword that was special to them was indescribable. The Samurai first fought with the arrow and spear and the sword as a last resort. The samurai pulling the sword meant they meant to the enemy that I would kill you.

The importance of samurai sword

This sword is known as the best sword in the world. The samurai sword, also known as katana, is the only sword of Europeans that can compete with the katana, and the sword used by the samurai wins this competition with a slight difference. With the spread of firearms, swords have no importance in wars. However, samurai swords are still used as a decoration product in homes.

The samurai sword, which began to be produced and used since the 10th century, has a very long and difficult workmanship. The product, which emerged after the production phase, which includes various mines and processes, has a quality and good price. While the real katana prices have a price range between $ 5000 and $ 50000, imitation products produced for decoration start from a price range between 200 and 250 TL. This sword, which has prices that increase in size and quality, is of great importance for Japanese society. Samurai and swords will be passed down from generation to generation as an unforgettable legend and will be kept alive.