Musical instruments are undergoing a renaissance. Waves of techno-cultural innovation are melding arts and sciences, and steadily raising the tide on traditional crafts, turning them on their heads. The musical instruments are transforming, (through networks, sensors, data and computation) is not only a story about the craft of making musical tools. But the incredible ways by which we express our human musicality through them.

While it is likely true that the first musical instrument was the human voice, this fossilized finding underscores two key points: humans have been musical for a long time. So we can easily say that flute is the mother of instruments which people are  still playing even today. It is not as old fashioned as it was before. 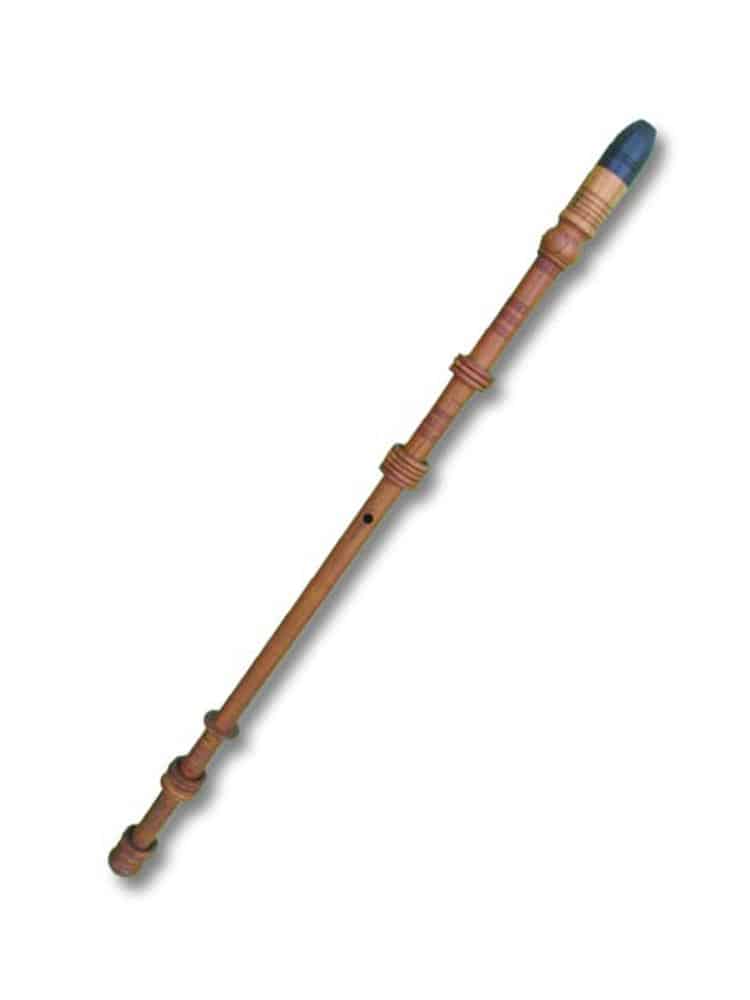 In Anatolian landscape flute was the first known musical instrument for Nomads people. The flute was called The kaval in our language mostly. It was available for nomads people because of its sizes. People are moving from lowland to plateau every year.  The songs and music were very important for those people. Shepherds were using music to calm down their kettle. In the evenings people in tents were using music for fun.

It was not the only instrument in Anatolian landscape. Cura was another musical instrument for nomads people. We can  claim that it is the mother of  Stringed musical instruments. It is small but has stronger tune than bigger versions. This small musical instruments are also easy to carry with . that’s why it is still played by people even today. It has two string and three stringed versions.

Humans developing changed the musical instruments too. They get bigger than old versions. Baglama, guitar, saz are the bigger versions of CURA.

HAVE YOU EVER TRİED TO PLAY ONE OF THOSE MUSİCAL INSTRUMENTS ?