View cart “Oltu Hizir Reis Tasbih” has been added to your cart.
Browse
Filter by price 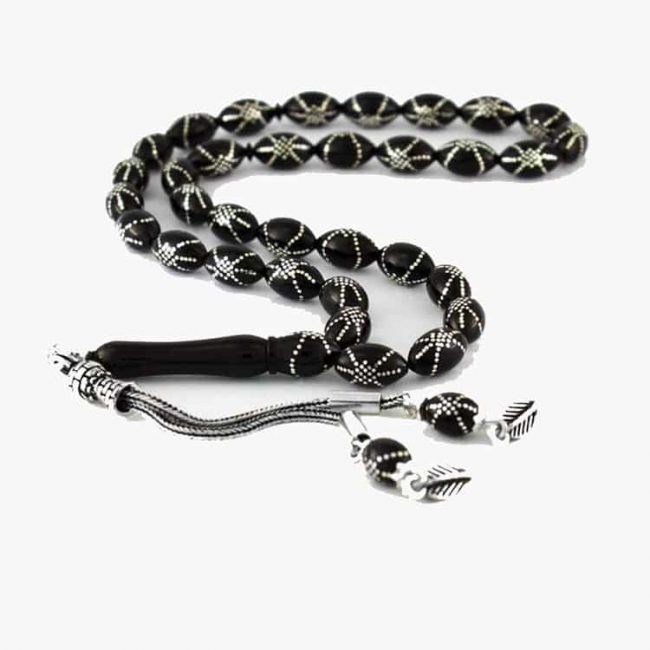 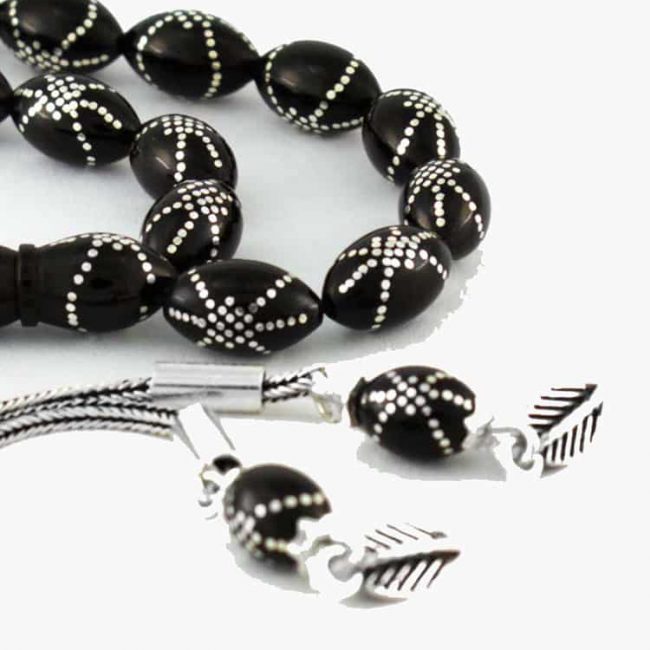 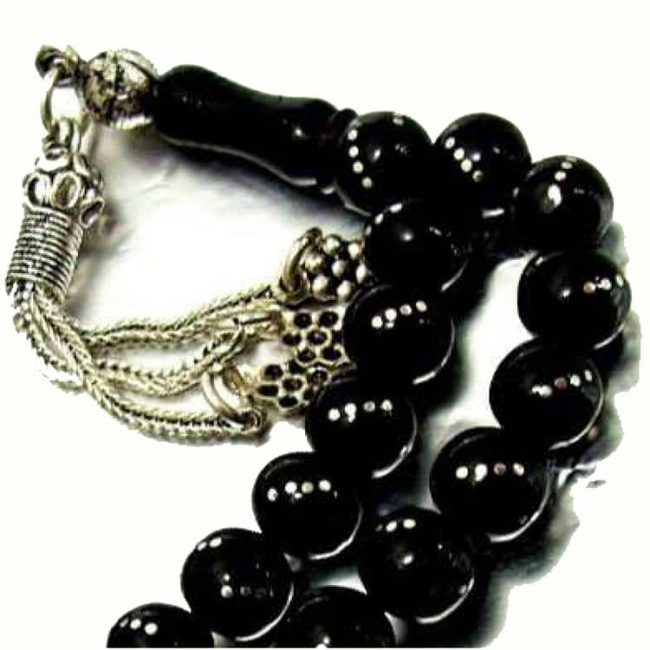 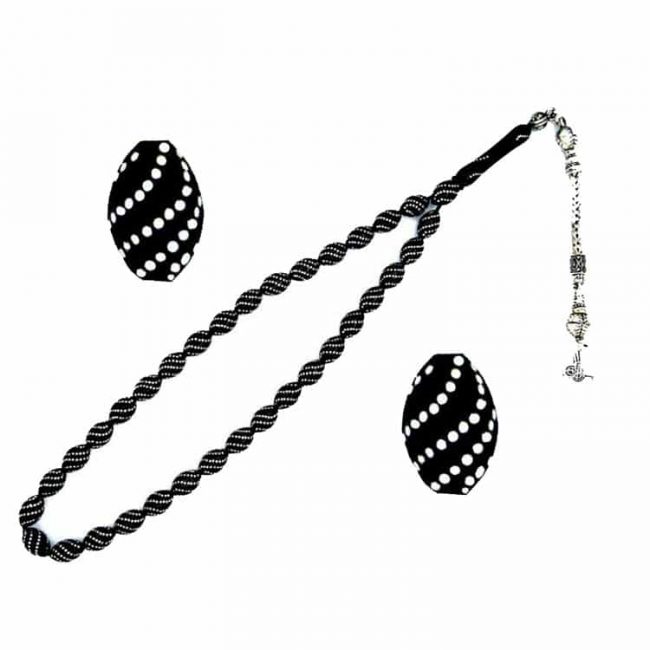 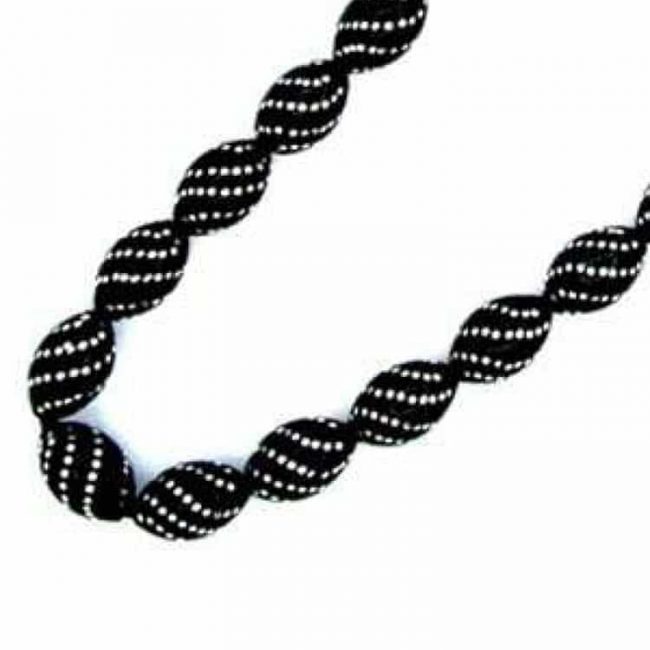 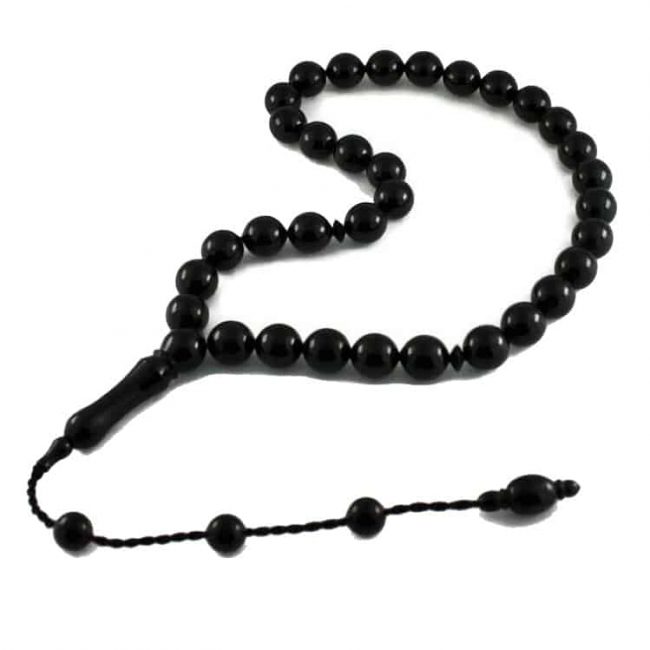 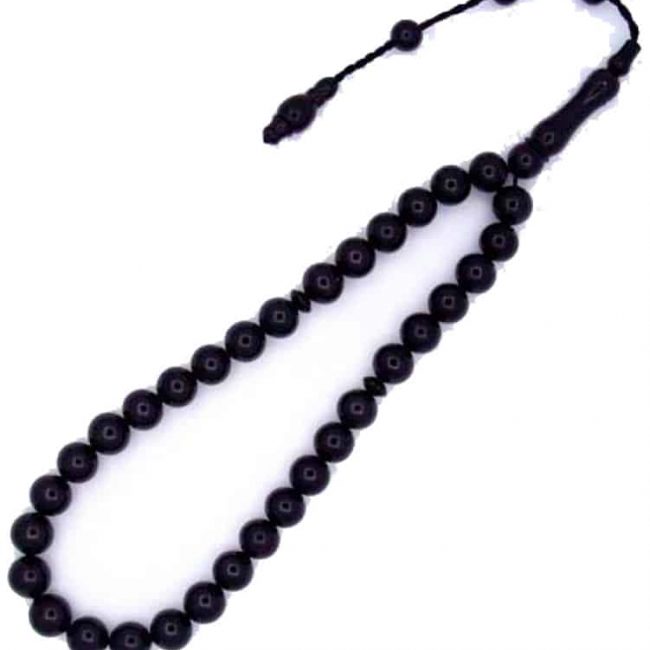 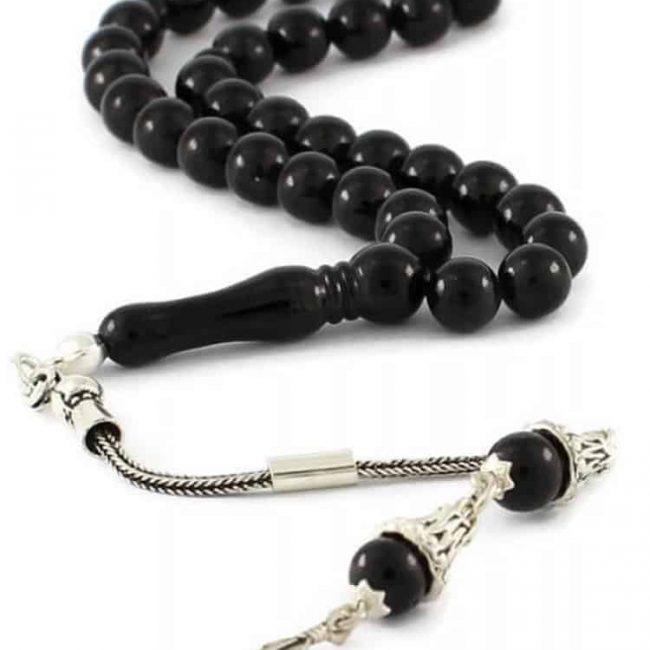 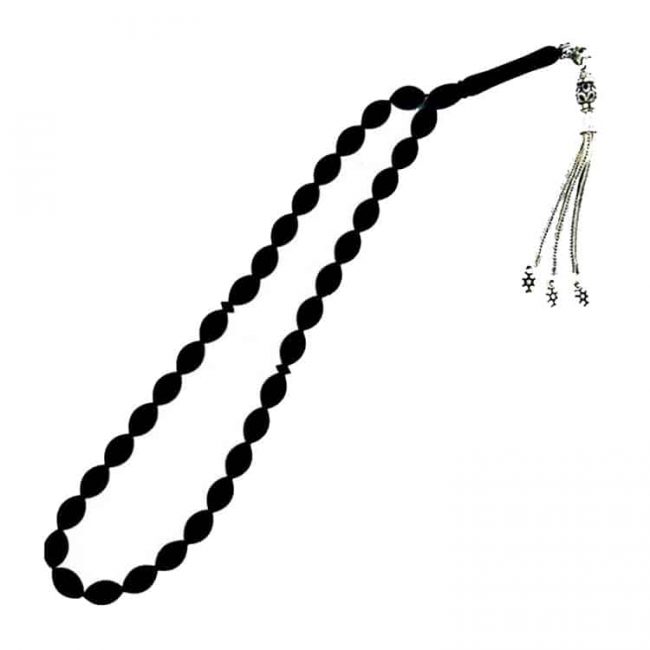 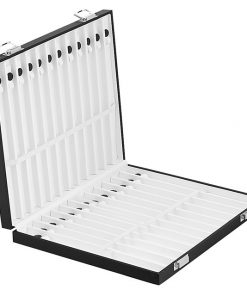 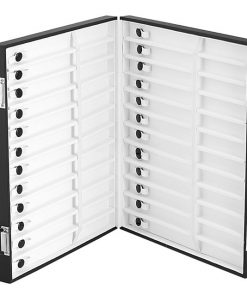