The ring is made of bronze and the other parts are made of 925 sterling silver. About 15.5 g.
There are Moon stars motif and symmetrical patterns on the sides of the rings.
TRT, Payitaht and Anı Ring logos are included for the ring.
The upper surface is vertical: 2.3 cm.
You can learn your ring size free from the jeweler.

Hz. Suleiman is a knowledge that brings the news of the land of the country is unknown to those who know the hudhud bird on the top of the hudhud bird is called the cone cone. In the literature of the East-Islamic literature, it is mentioned with many features. The most important of these is to be called a symbol because of the respect for his parents. He takes various names in Arabic according to the swing of the interrogator as he walks. Hz. Solomon has appointed the troops to determine the location of the enemy soldiers hidden under the ground. For this reason, in Arabic, üd absar min hüdhüd Bu is used for those who can see what everyone cannot see. It is also called ir sâhib-i kurtâh “because of the crest on its top. It is believed that the defeat protects people from evil gaze or breaks the spell. In some places, it is said that they were hung up against the thieves in the shops and the houses against the evil demons. In some tribes, it is assumed that the right eye of the hoopoe will see the burials under the ground if it is placed between two eyes of a human. Essentially, h hüd hüd ”to say the secret things to say esi there and there için consists of saying. 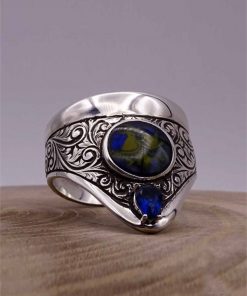 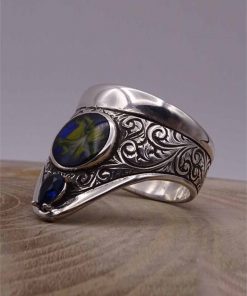 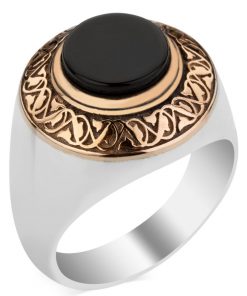 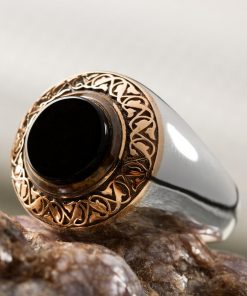 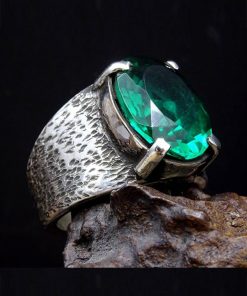 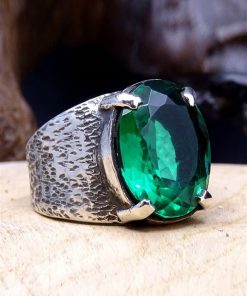 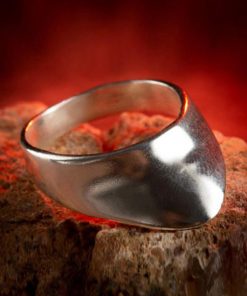 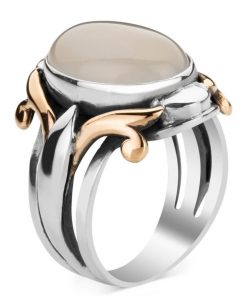 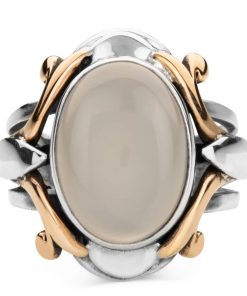 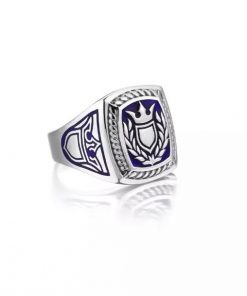 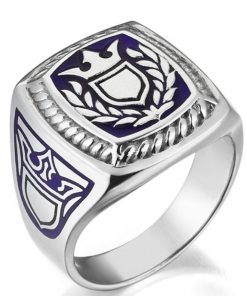