#2 best sellers in Abdulhamid Series last month.
Be the first to review this product.

Product design
Osmaniye Order was redesigned with the spirit of the period in accordance with its original. The moon-star motif of the five-part beam of the seven sections was processed, the gold-plated crown with the sultan’s tugra, the light-curved, the middle part of the middle part of the burgundy enamel, the, year 1268, at the bottom, the ın Gayret ın on the left, the ay Hamiyet gö on the left, the ışın loyalty an on the right There is inscription text underneath.

The Hanedan-ı Âli is also known as the Osman Order. Designed by Sultan Abdülhamid Khan in 1892 and known as Hanedan-ı Âli Osman Nişanı, this engagement was given to the Ottoman and foreign dynasty members and to the loyal civil servants who showed superior service to the Sultan. II. During the reign of Abdulhamid, he had 26 engagements.

Osmaniye Engagement, which is always carried on by Sultan Abdülhamid Han and which is in the new season trailer of Payitaht, is among the special accessories due to its symbolic meaning. If you are interested in historical accessories or if you want to present a special and precious gift to your loved ones, you can have a special design with the zircon stone which is produced from 925 sterling silver with TRT cooperation!

Sultan Abdulhamid Han’s always carried on and the new season trailer of Abdul Hamid Abdul Hamid Osmaniye, because of the symbolic meaning is among the most special accessories. You can have it in the special box as a licensed product in this stylish design that we offer to the user.

If you are interested in historical accessories or want to present a special and precious gift to your loved ones; Made of 925 sterling silver and zircon stone used in the work of custom design Osmaniye Order you can have easily by ordering our site. 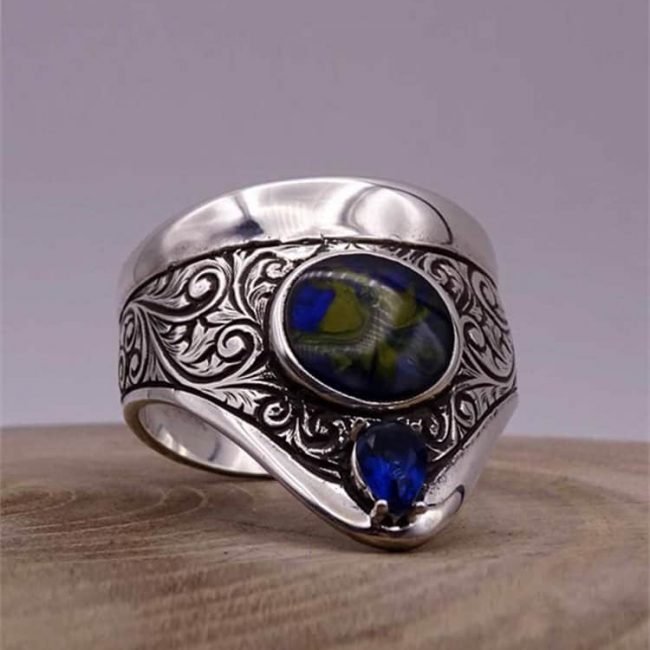 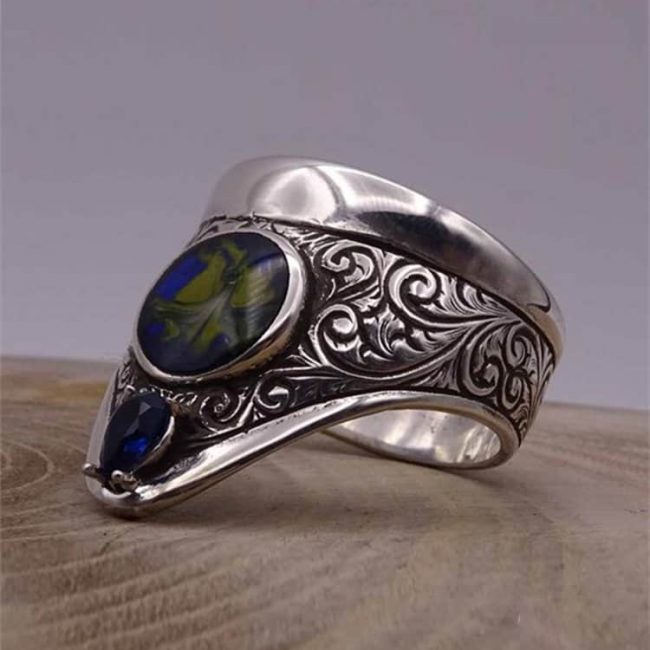 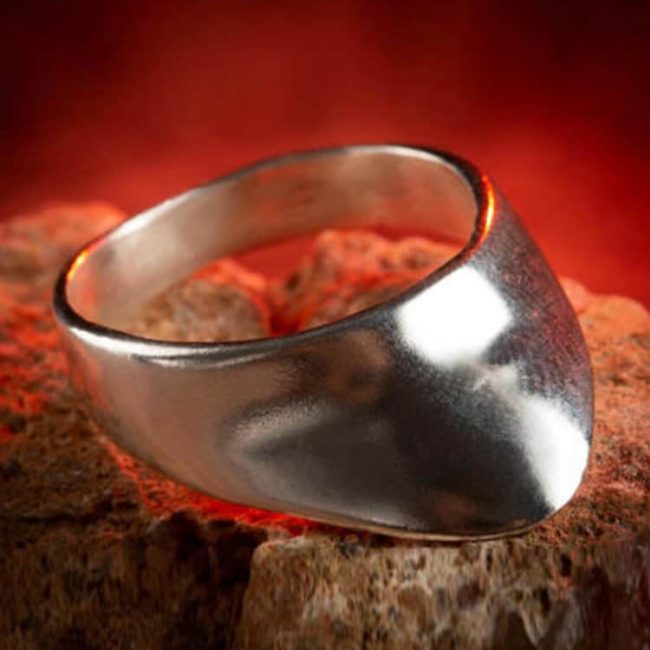 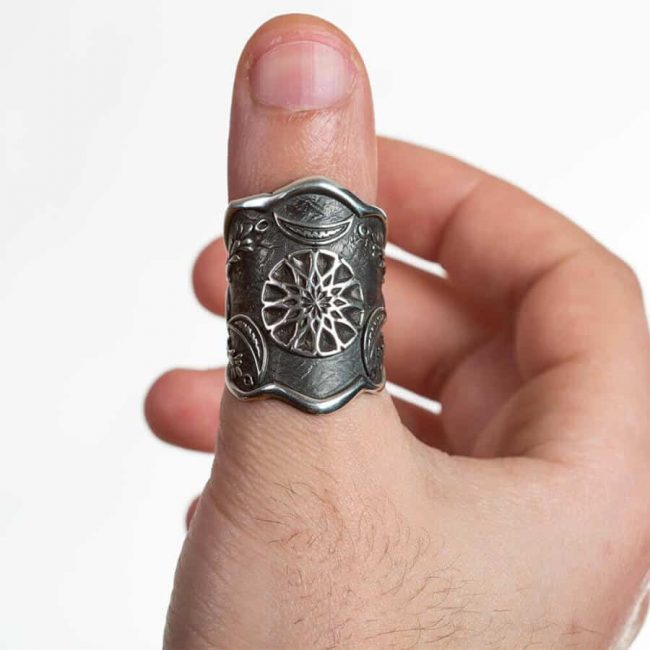 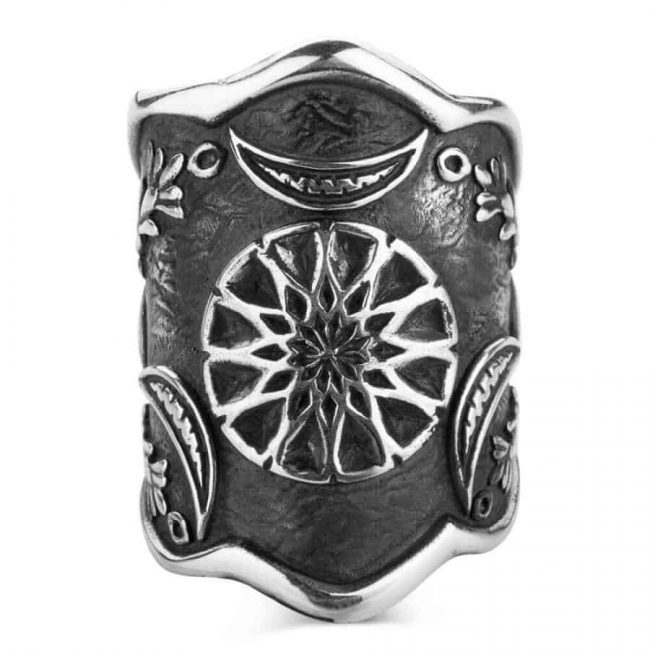 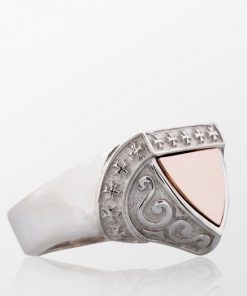 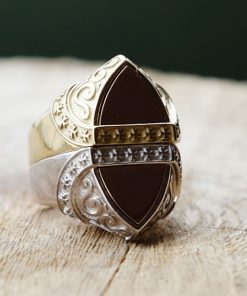 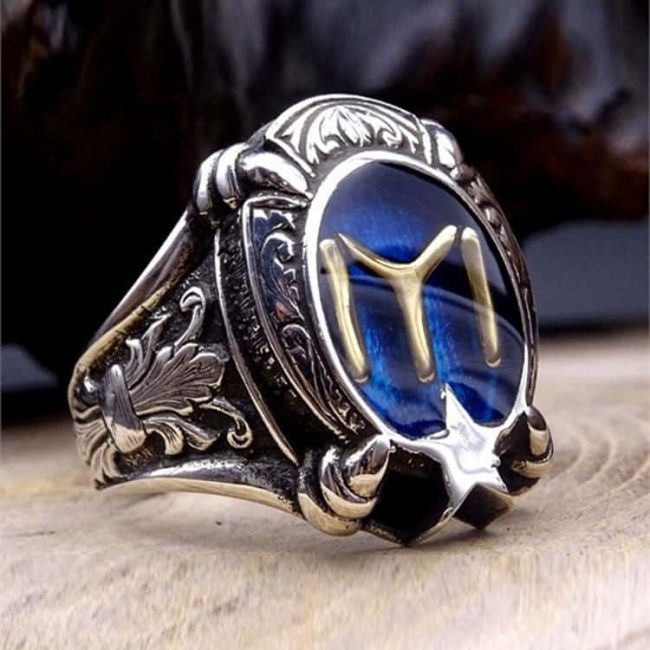 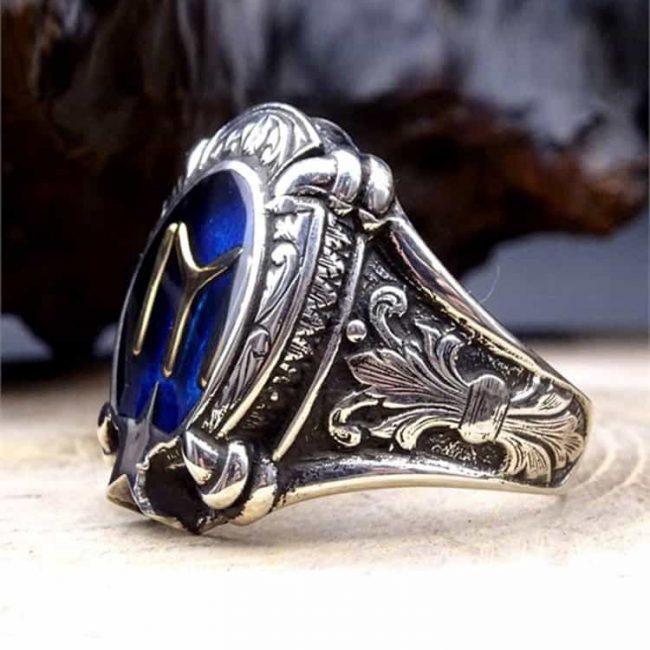 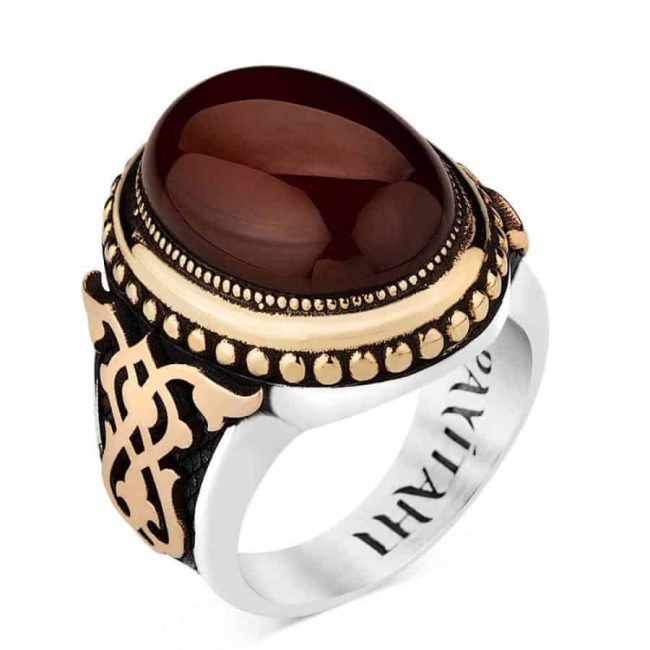 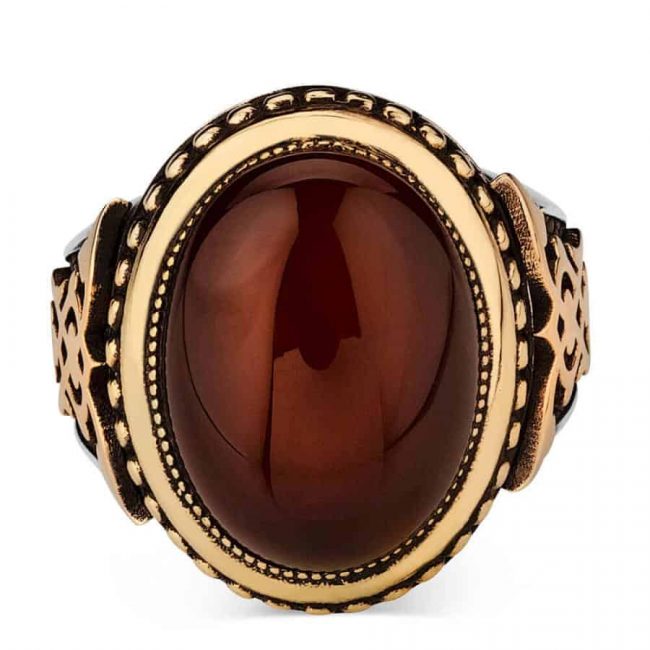