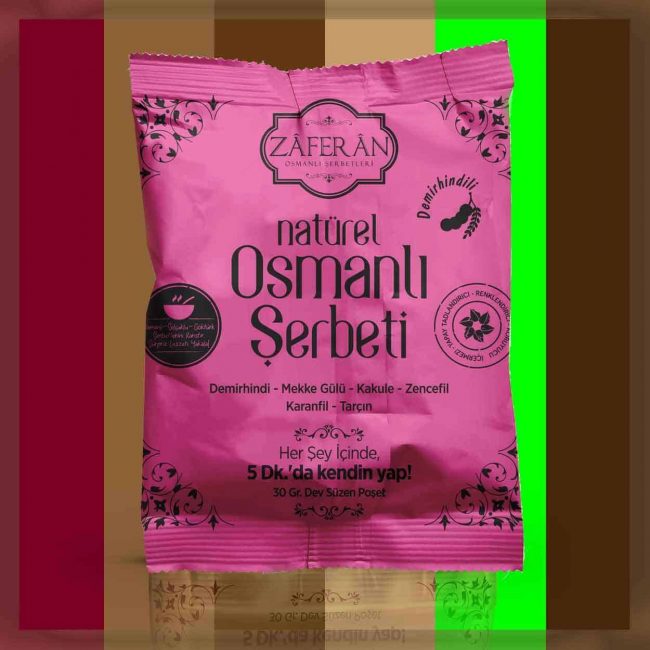 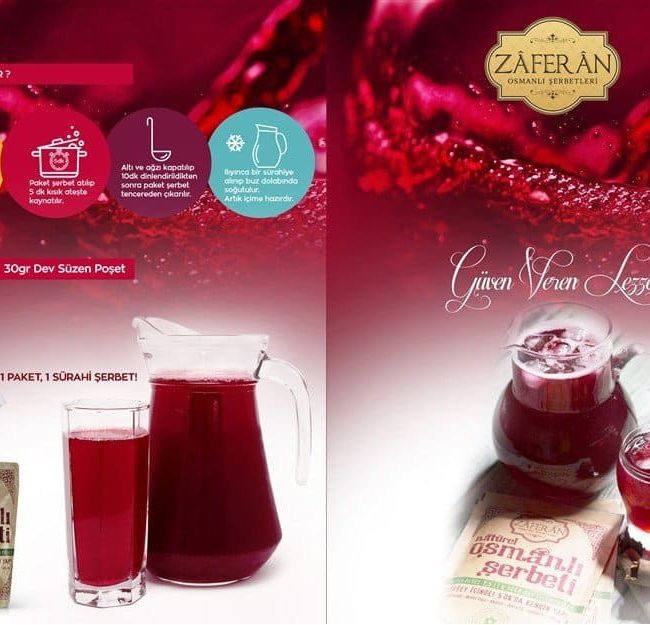 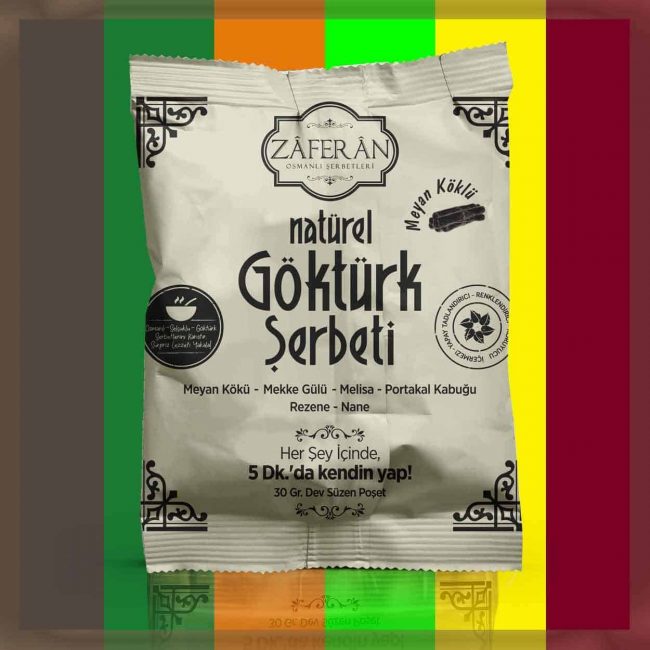 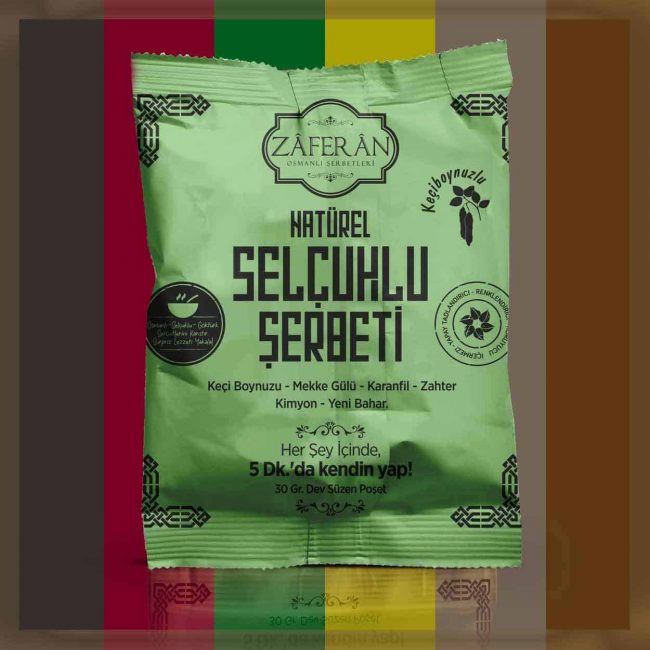 It is known that Turks have been squeezing fruit juice and consuming sherbet since the 11th century. Today, sherries, which we usually remember on special occasions such as engagement, circumcision ceremony, reading or birth after birth, and during Ramadan, would never be missing from the tables of our ancestors. It is even rumored that the famous Sufi Mevlana said, “The things I love most in life are sky, bath and sherbet.”

They made sherbets of all kinds of fruits, especially lemon, apple, pomegranate, grape, flowers of fruit trees and even flowers such as violet, lily, jasmine, water lily, oleaster flower. Plants such as musk, amber, rose and aloe vera were added to the sherbets sweetened with honey or sugar, and their scent and aroma and healing with spices were enhanced. Some sherbets were drunk hot, some cold, and snow and ice were used to cool.

“Sherbet” derives from the “branch” root, which means “drink” in Arabic, together with syrup and wine. On the other hand, it was transmitted to Western languages ​​as “Sherbet” from us. In winter, snow and ice collected by sacks were buried in deep pits called “karlik”, covered with felts or weeds, kept in summer and transported to kitchens, added to sherbets. Both the sherbet and the method of cooling it with snow have spread throughout Europe since the 16th century. There is also some information about the word “sorbet” in Italian and “sorbet” from there in French.