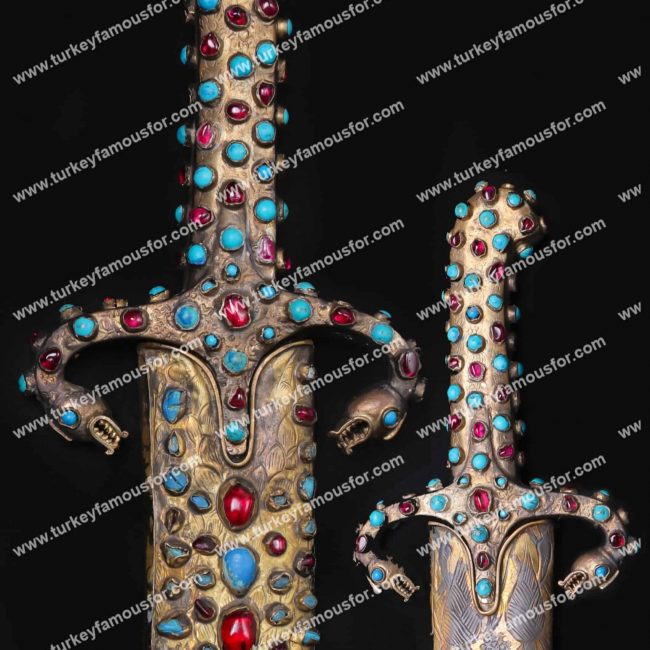 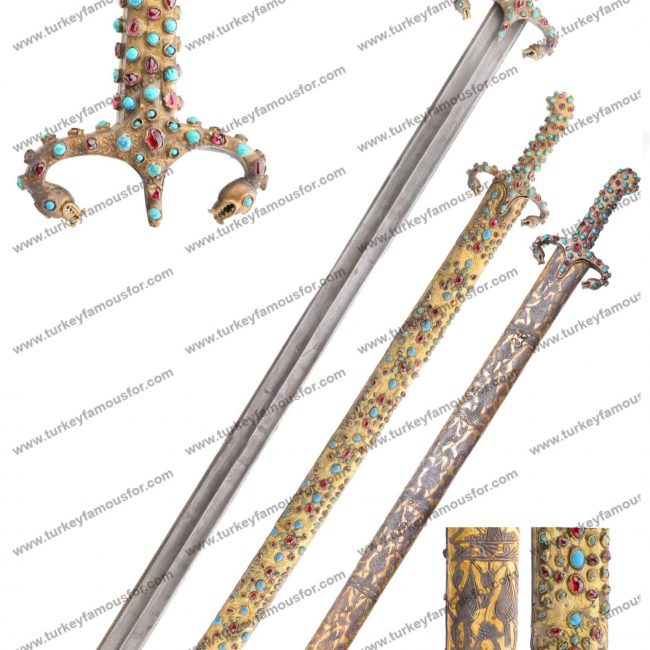 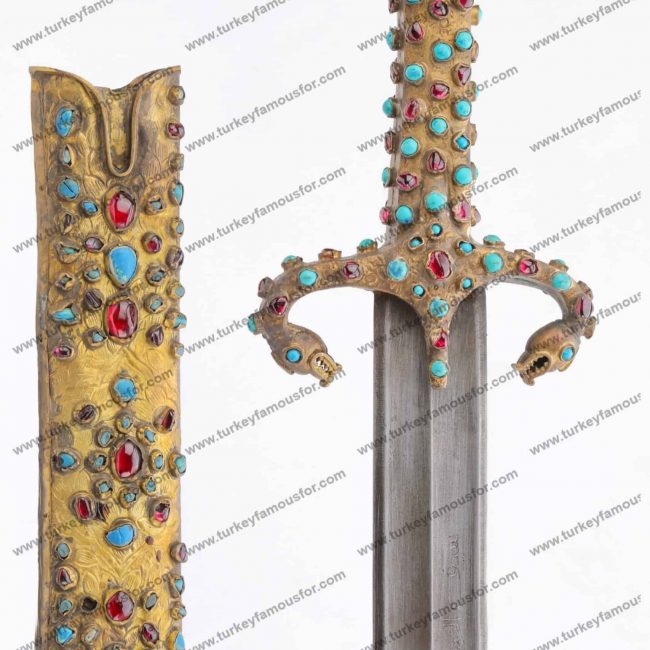 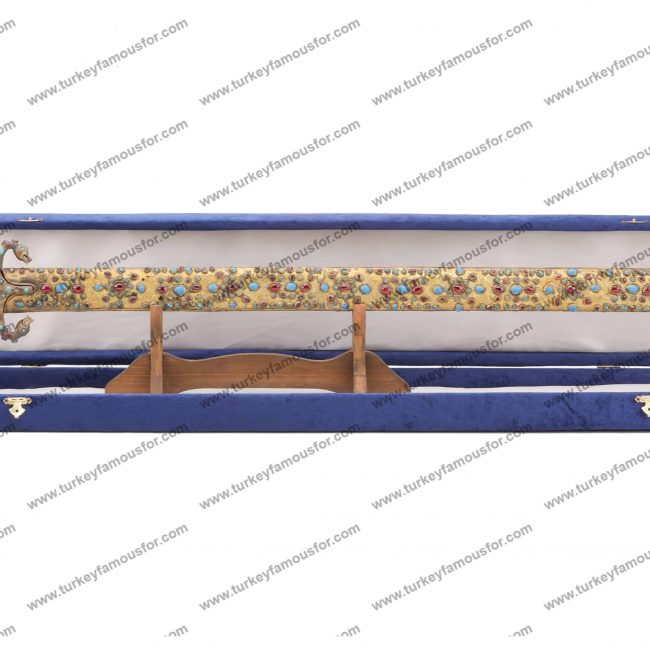 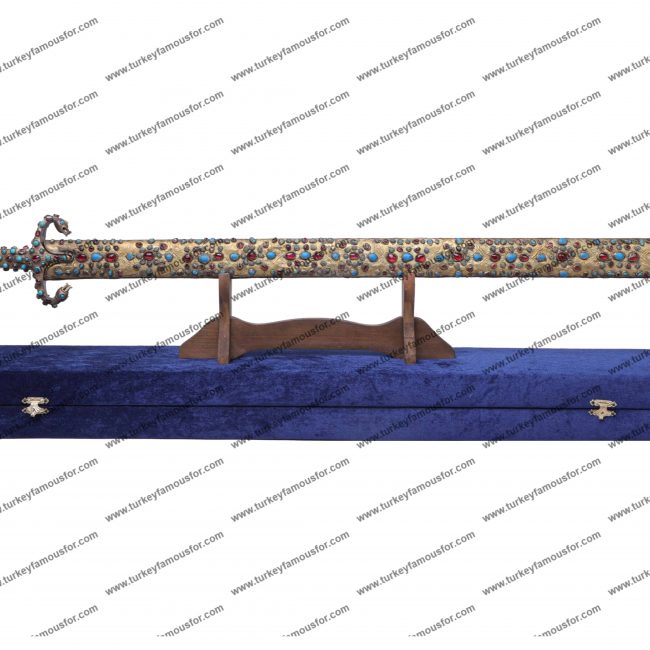 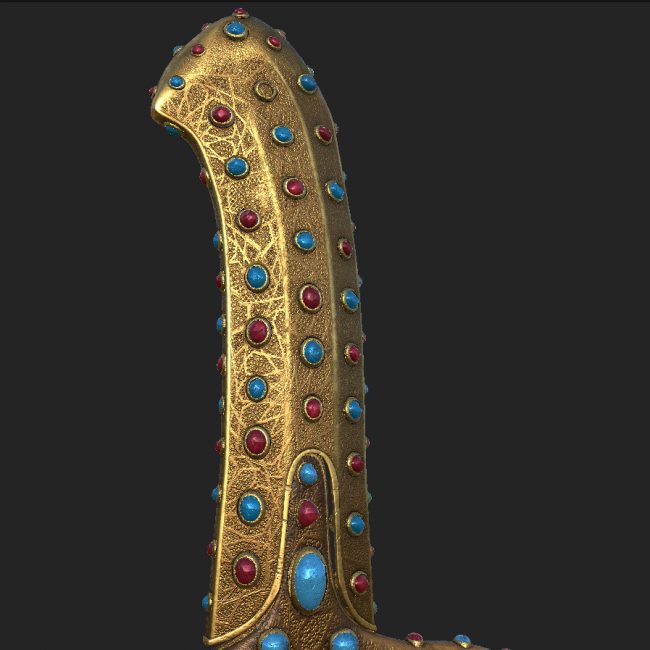 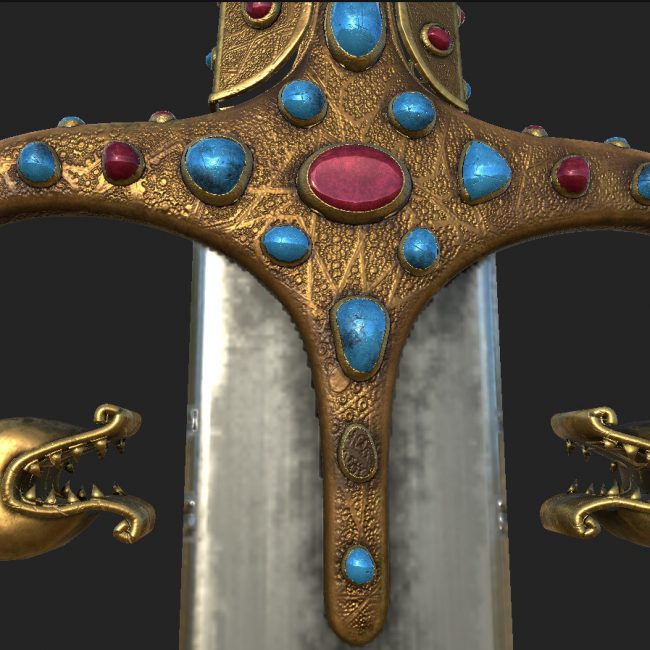 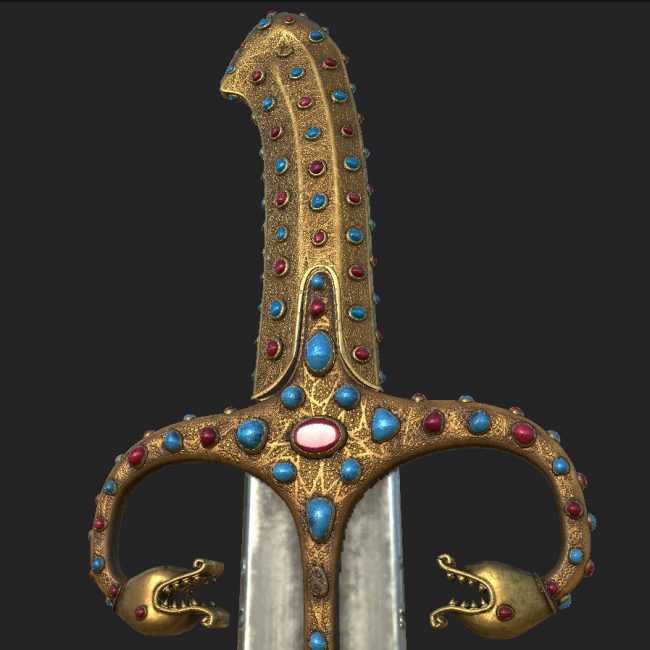 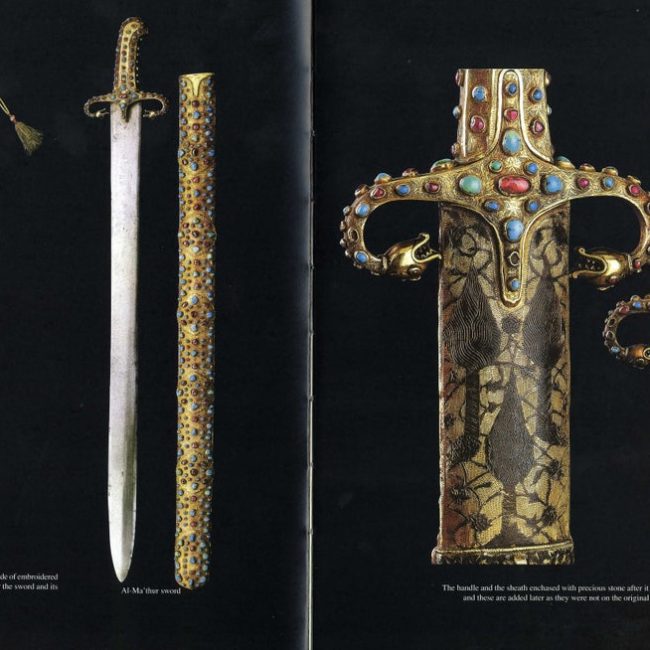 #2 best sellers in Sacred Relics last month.
100% of buyers are satisfied with this product.
Rated 5.00 out of 5 based on 1 customer rating
(1 customer review)

OUR LORD OF THE PROPHET GAMES ITEMS

Two world servants of mercy to the worlds, our Honorary Master (Sallâllâhu Aleyhi and Sellem) looked at other creatures with love and affection, as they cherished and respected man. Our supreme prophet, who is an unprecedented kindness and moral monument, named his belongings and attributed value to them. Thus, they would make their belongings not dull objects that satisfy their needs, and would make them possessed of personality and value.

THE SWORDS OF OUR LANDSCAPE

Kılıç: It is heard that the word “Kılıç” is rarely pronounced as “Kilinc”, “Kilis” and “Kiliş” in Turkish dialects. In Arabic, it is expressed by the word “Seyf” in the sense of destroying, and its meaning is: a combat tool made of steel, with one or both sides sharp, handle, flat and long.

The sword named MESÜR: It has taken this name due to its embroidery and brightness in its barrel. He was the First sword inherited from the Prophet’s father to our Prophet.

The sword named ZÜLFİKÂR: Lugatta: Zülfekar, which is composed of the word “zû” in the sense of the owner and “faecar” meaning the spine, knuckle: It is the name of the sword with a sharp edge on the middle. The word was transmitted to Turkish in the form of zülfikar. While the Prophet (Shalailah Aleyhi and Sallem) was dividing the spoils seized in the Battle of Badr among those who participated in the war, he had a knotted sword that was reported to be seven and a half in width. It is rumored that the zülfikar, whose tip of the hilt is made of silver, has a ring in its vineyard and an ornamental mace in the middle, was made by a sword master named Merzûk es-Sakil. Although it is mentioned that Zülfikar belongs to Münebbih ibni Haccâc or Nebîh ibni Haccâc from Haccâcoğulları in Mecca, the sword belongs to Âs ibni Münebbih, who was killed in Bedir. As the person who killed him was unknown, he was included in the public spoils. The name sword zülfikar was probably given due to its grooved and sharp sides after it was captured. The Messenger of Allah used Zülfikar himself until he gave it to Hazrat Ali.

The sword named KULAÎ / KALAÎ: Kula; It is the name of a town that is famous for making swords in the Arabian Peninsula and is named relative to this town.

Swords named RASÜB AND MİHDEM: Both of these swords were taken as a trophy from the Thai tribe. It was obtained as a booty by Hazrat Ali (Radıyallâhu Anh), who was appointed by our Prophet (Sallâllâhu Aleyhi and Sellem) to demolish the tribe of the tribe Fülüs.

The sword named KADÎB: It was the sword that our Prophet (Sallâllâhu Aleyhi and Sellem) wore in the Medine period.

– Who wants to give it right, he asked. All the Companions who heard this note aspired to the sword. Although the valiant, like Hazrat Ali and Zubayr ibn Avvâm (Radıyallâhu Anhumâ), were also aspiring, our Prophet (Sallâllâhu Aleyhi and Sellem) gave him to Abu Dücâne (Radıyallâhu Anh). Our master, the new owner of the sword, gave his right by fighting heroically.

The scabbard, hilt, belt, and loops of our Prophet’s (Sallâllâhu Aleyhi and Sallem) swords were made of silver. They said that the sword was a mixture of gold and silver, and the hilt was silver.

Our Prophet (Sallâllâhu Aleyhi and Sellem) tied his swords to his blessed waist at some times, and in other times they hung them around his neck like a moon, under his left seat. They weren’t carrying it in their household happiness and when the mosque had sheriff or retreated 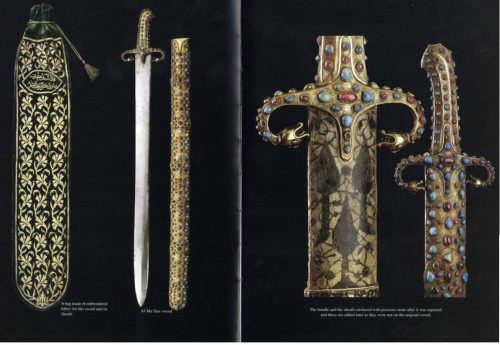 Angela moreno
Rated 5 out of 5
PBUH~ Absolutely beautiful sword~ The history & spiritual meaning s of each sword, is made by their masters of creating & by the masters in using. 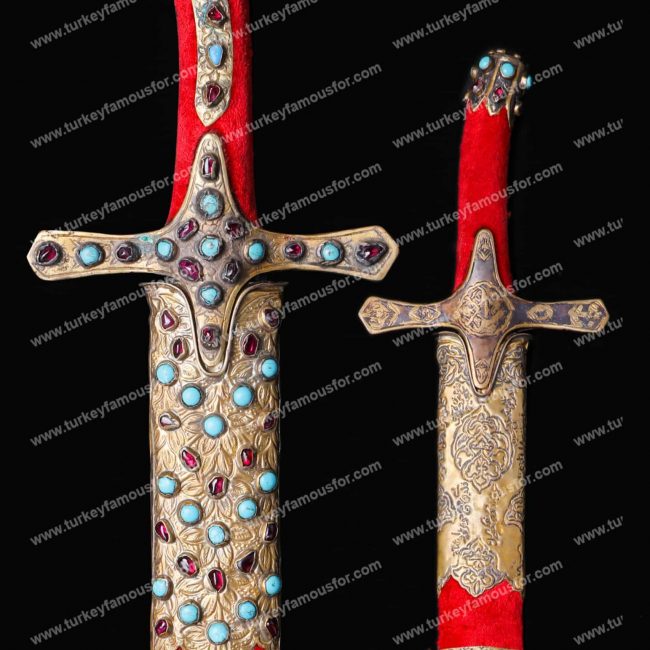 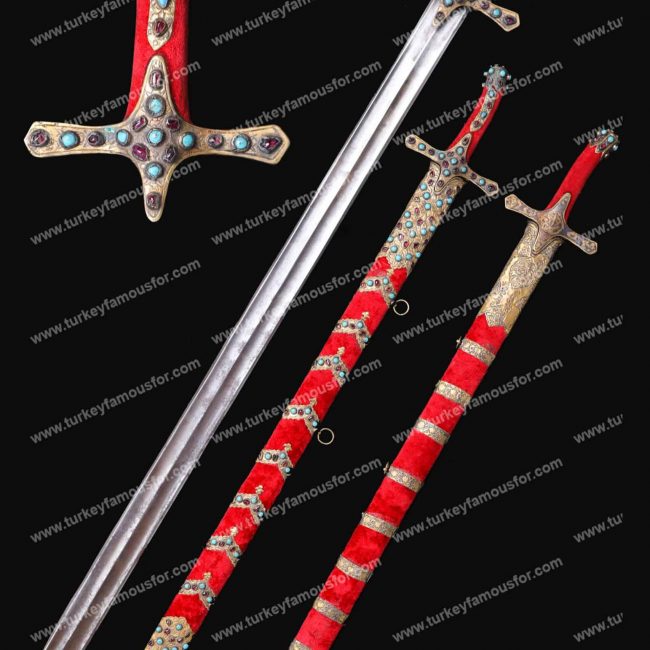 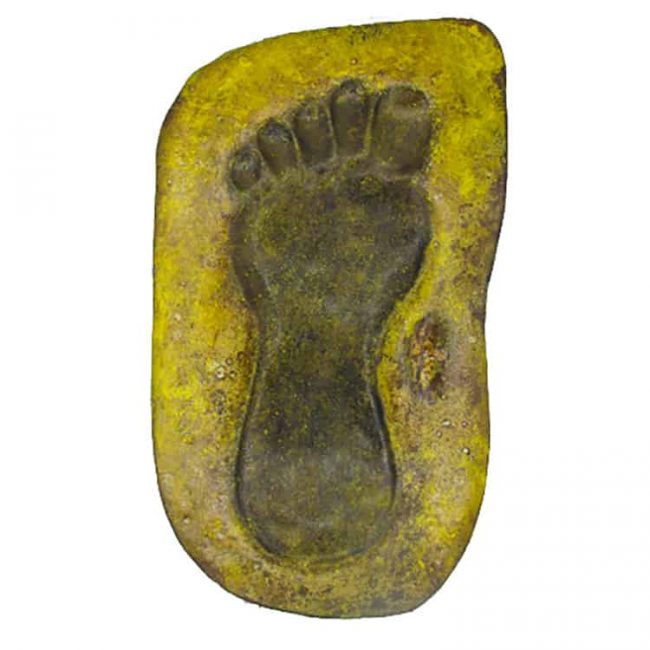 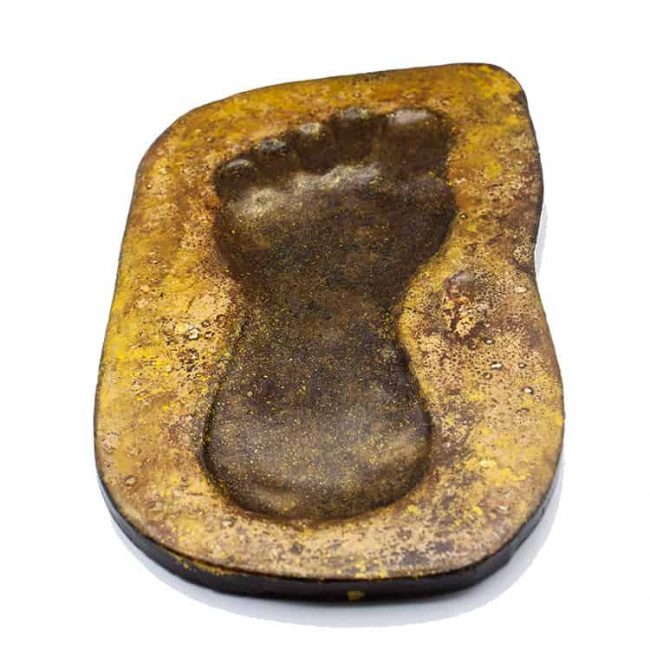 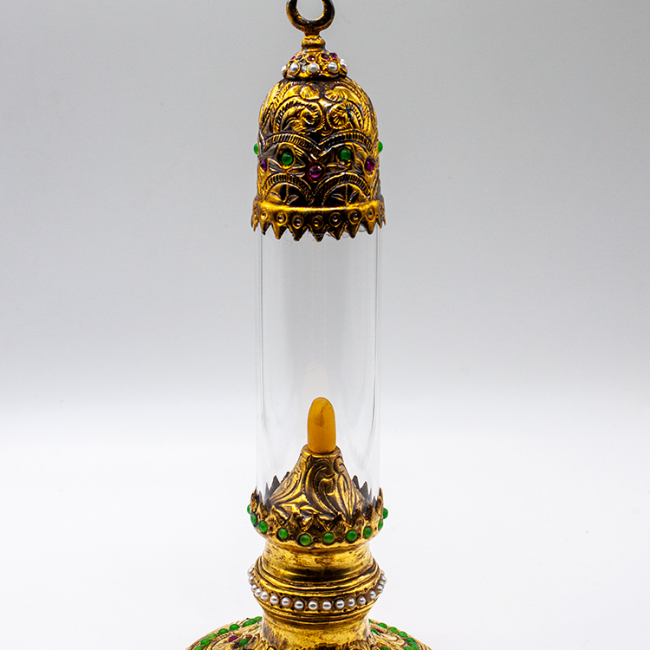 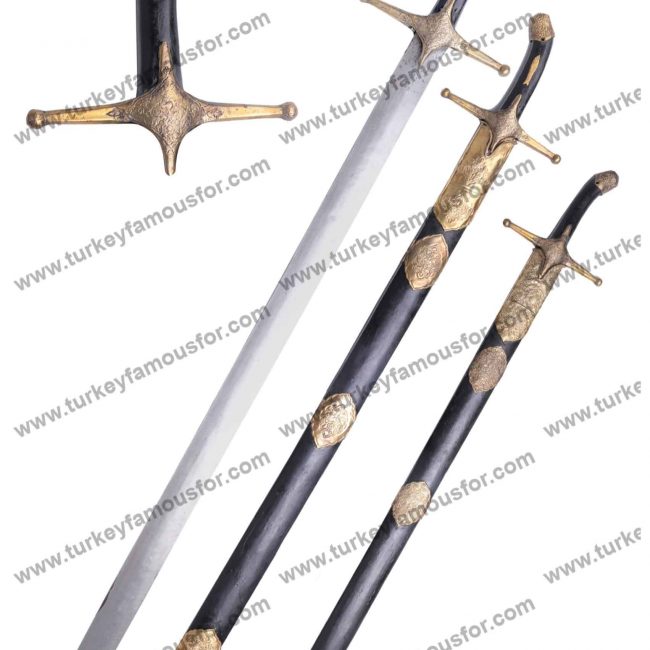 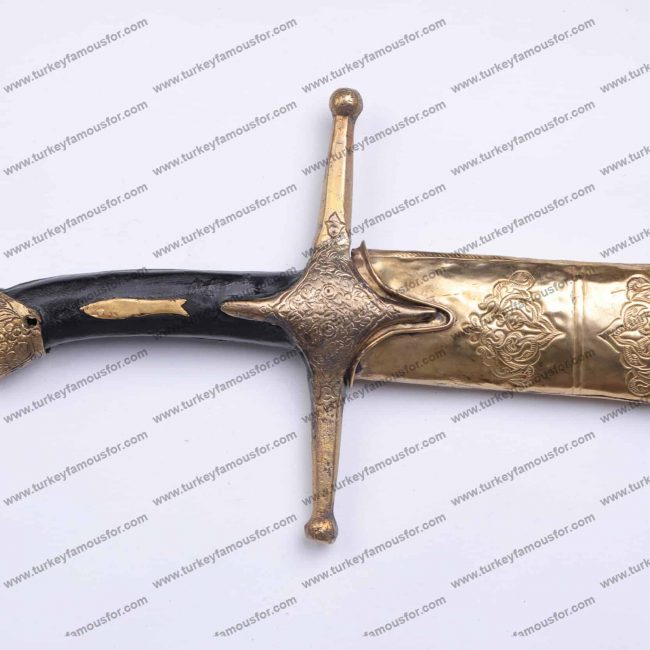 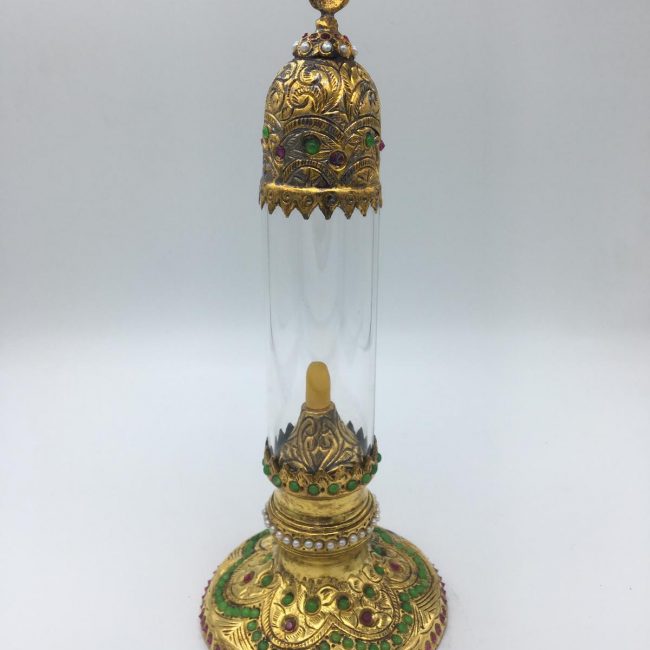 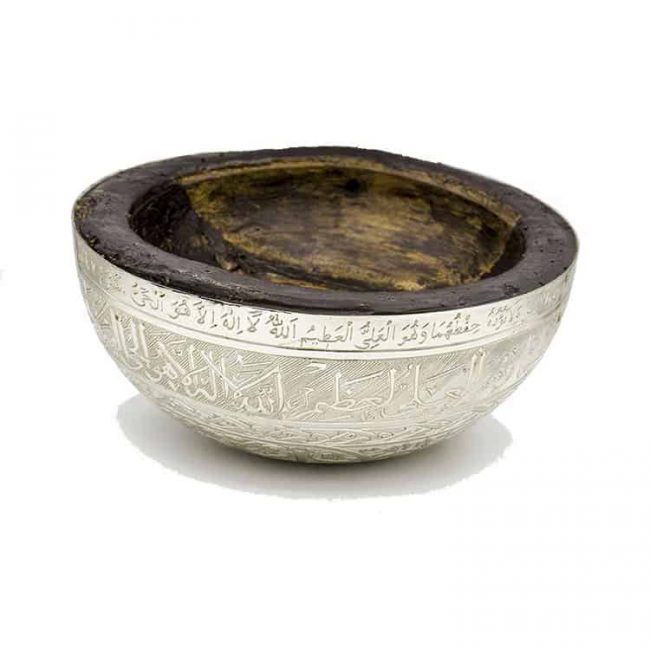 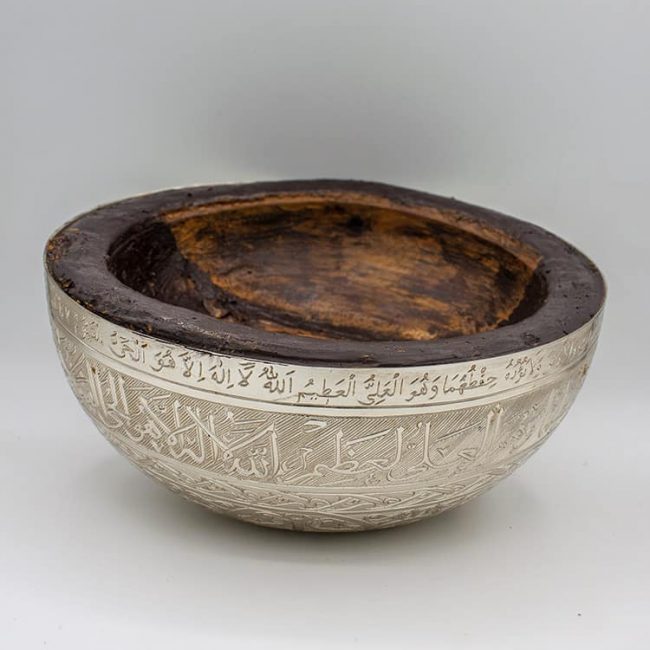