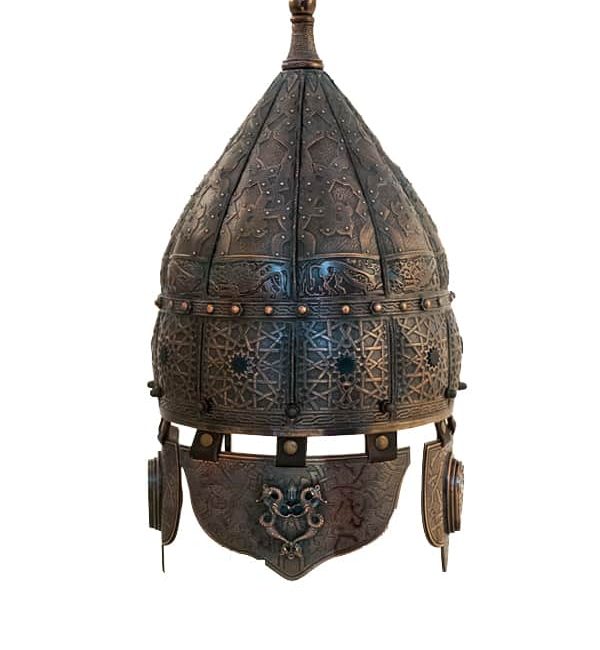 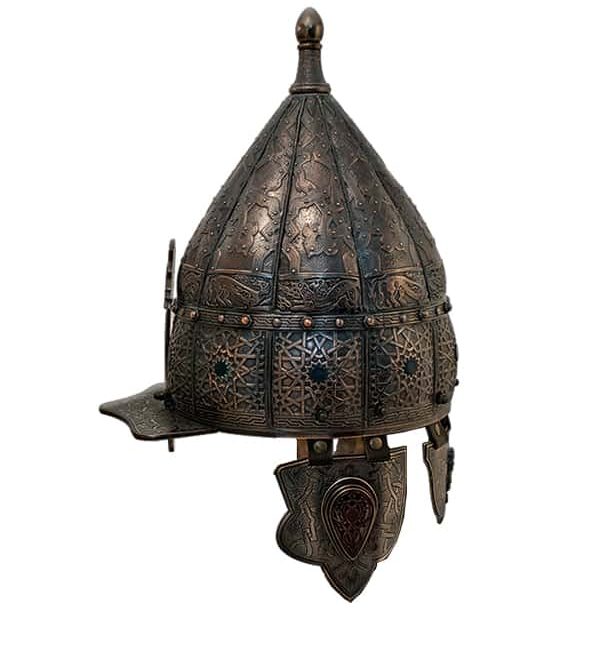 The Turkish Seljuks not only complied with the Islamic civilization, but also made their own views of art by contributing greatly to this civilization from their own personality and tastes. They created many architectural works such as mosques, madrasahs, tombs, hospitals, caravanserais, castles and bridges in their countries, from the borders of China under their administration to the Bosphorus, the Mediterranean and Black Sea coasts, Egypt, Yemen and Indian borders. They developed their style going to the buildings here and they presented new building types to the Islamic world. Motifs on the building surfaces; the eight-pointed stars were octagons, the ends of which were surrounded by hooks. In addition, stylized plant and animal shapes were also seen on the borders. Animal figures, also called grifon; he would describe power, courage and nobility. All of the patterns used had become widespread, up to daily use items. The influence of the Turks has been observed in all art innovations that have been settled in Anatolia and the Middle East countries since the eleventh century and have become the common property of the Islamic world, and this continued in the following centuries. The works that reflect the might, the organization of the Anatolian Seljuks well, and the high culture in the most vivid manner are the caravansaries rising on the trade routes. The caravanserais, which are found in large numbers in Anatolia, were built by Seljuk sultans and viziers in XIII. It was built throughout the century. In these caravanserais, which are protected by a guardian continent, passengers are provided with three days of free food with their animals, patients are treated, baths, barbershops, cobbler repair services are provided, and everyone is treated equally regardless of whether they are rich or poor. Eight of the caravanserais in Anatolia were found to have been built by the Seljuk sultans. 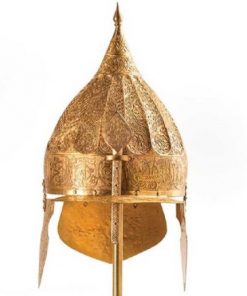