The small Kaval (flageolet) is a woodwind instrument for sale in the woodwind family, The kaval is a chromatic end-blown traditional flute. It is also known as the shepherd’s instrument.  The kaval is deal with mountain shepherds..  Kaval also has the names “guval” and “kuval” in some areas. There is a widespread popular belief that shepherds use the kaval to direct their flocks. The word ‘kaval’ itself comes from “kav”, meaning hollow.

Its approximate  measurements are between 30 and 80 cm. It is 17.7”. It has six frets and one at the back. The kaval comes in two varieties; Tongued and Non-Tongued. This kaval is tongued one. It is  from plum and apricot wood. The small kaval is a single piece of wood.

Be the first to review “The Small Kaval” Cancel reply 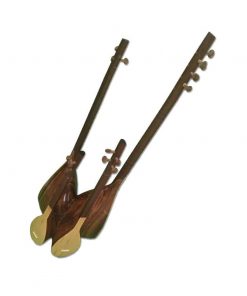 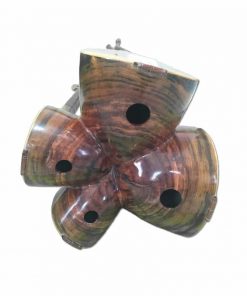 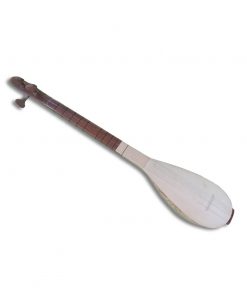 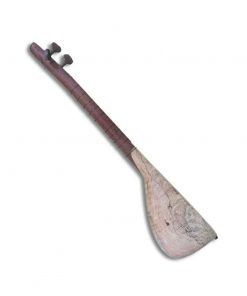 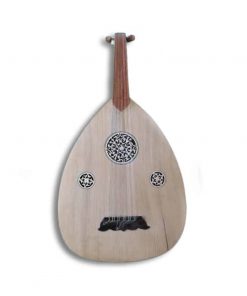 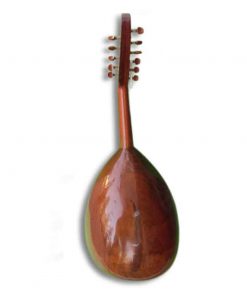 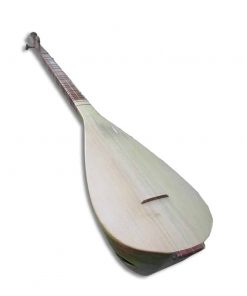 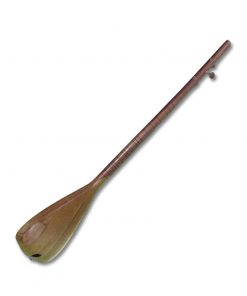 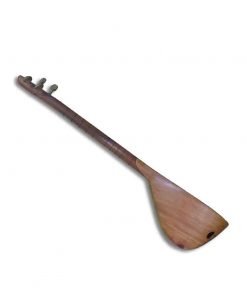 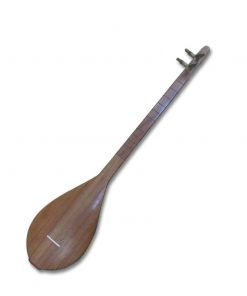 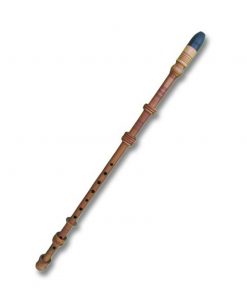 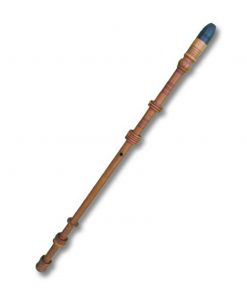 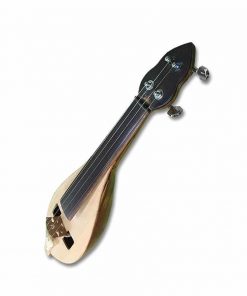 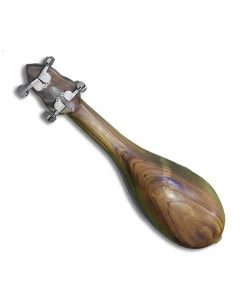