#1 best sellers in Yataghan Swords last month.
Be the first to review this product.

Nizamullmulk Uyanis Axe is the axe from the famous Turkish series called Uyanis Buyuk Seljuks. It is Nizamullmulk Alp’s axe. It is very sharp and durable. The steel and wood are the main materials. There are leather details for easy use. Uyanis series Axe has the same power sharpness.

Uyanis Ax is the axe from the famous Turkish series called Uyanis Buyuk Selcuklu. It is Nizamullmulk Ax. It is very sharp and durable. The steel and wood are the main materials. There are leather details for easy use. Seljuks Ax has the same power sharpness.

You can have it as for the decoration or you can use it.

It is inspired from the real character Nizamullmulk axe from the history. With this axe he was a legend and hero who fought bravely in the war fields.

Melikşah enters the throne after the death of the Seljuk ruler Sultan Alparslan, who opened the doors of Anatolia to the Turks. On the same day, he received the news that he lost his beloved Kıpçak chick Başulu while giving birth. Due to the Kipchak-Seljuk hostility, the newborn baby poses a danger to the continuity of the state. Although this situation is very difficult for Melikşah, he surrenders him to Nizamülmülk so that he will not see and ask again. Sultan Melikşah maximizes the power of the Seljuk State, which he received from Sultan Alparslan. However, as the Seljuk grew, their enemies increased both inside and outside the state. Sencer, who grew up with the motto that his destiny was written with the state from his birth and that his only purpose would be to serve the state until his death, became an idealist hero with years of education and these heroisms made him the sacrifice of Sultan Melikşah. Sencer, one of Nizamülmülk’s most trusted men, is ready to undertake all the difficult tasks for his state. While Melikşah and Sencer are struggling with various dangers, their biggest supporters will be competent statesmen like Nizamülmülk, scholars like Gazali, scientists like Ömer Hayyam, and enlightened people like Yusuf Hamedani. On the other hand, the noble nobleman from the Karakhanid dynasty, Terken, wants to dominate the state with the power of being the daughter of Melikşah. But in the face of his ambitions, Melikşah’s mother, Seferiye, who is the head of the state, Gevher who is the son of Tapar, the son of Melikşah, and the noble Turkmen daughter Elçin, who will change the balance with her arrival to the palace, will be.

Be the first to review “Uyanis Nizamullmulk Ax” Cancel reply 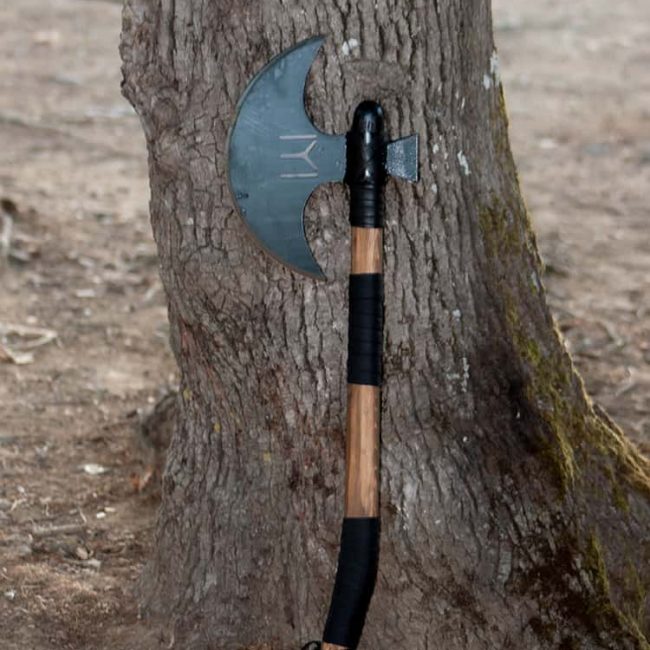 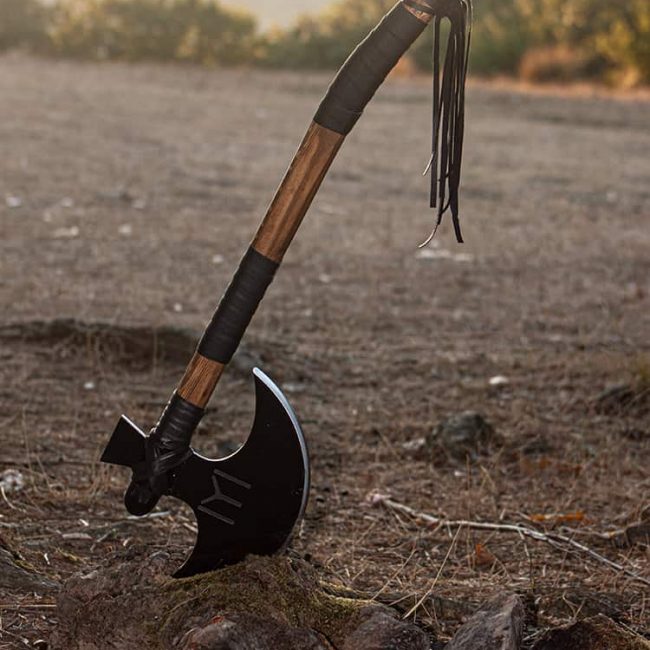 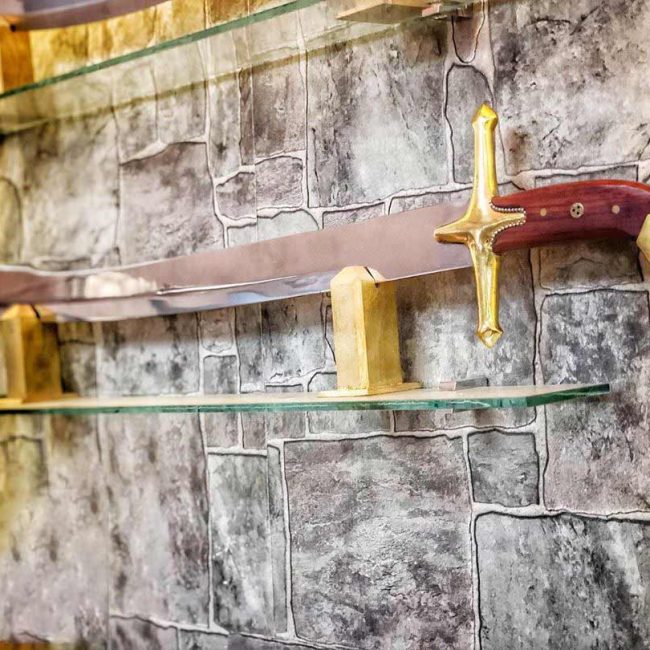 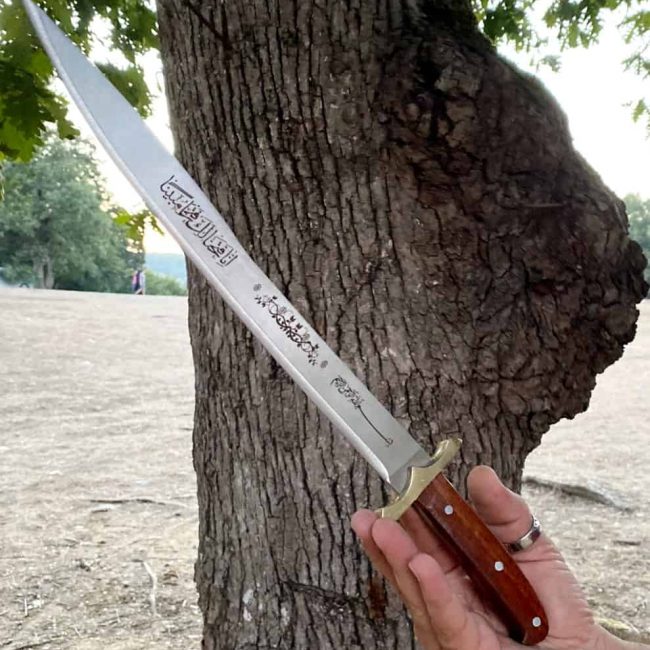 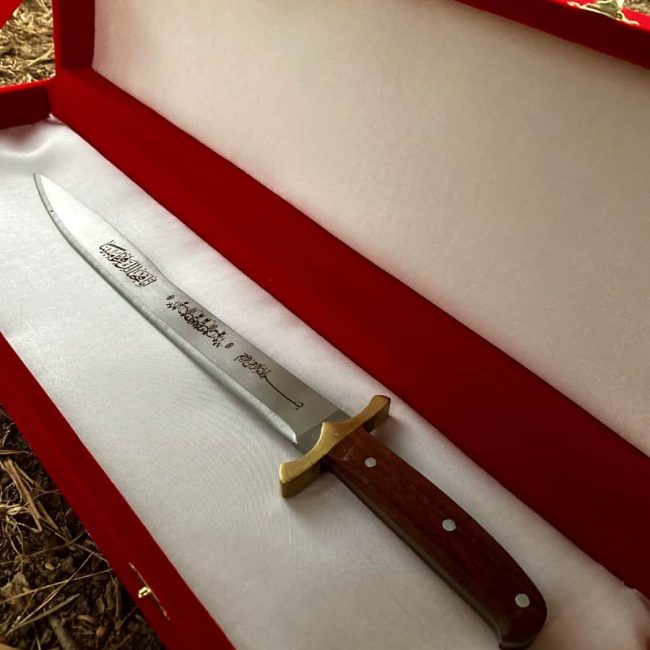 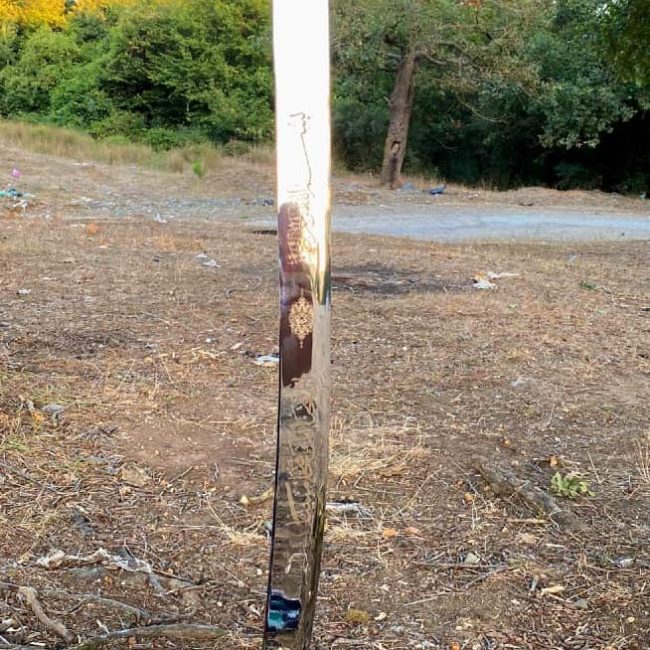 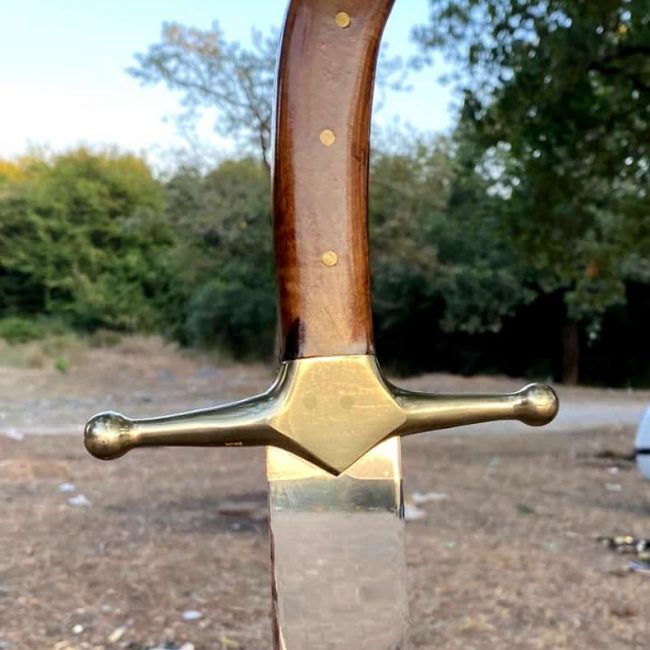 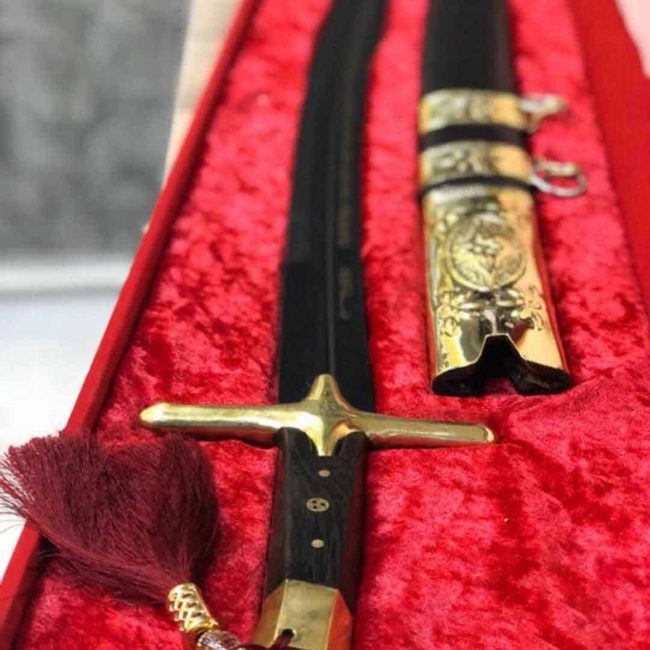 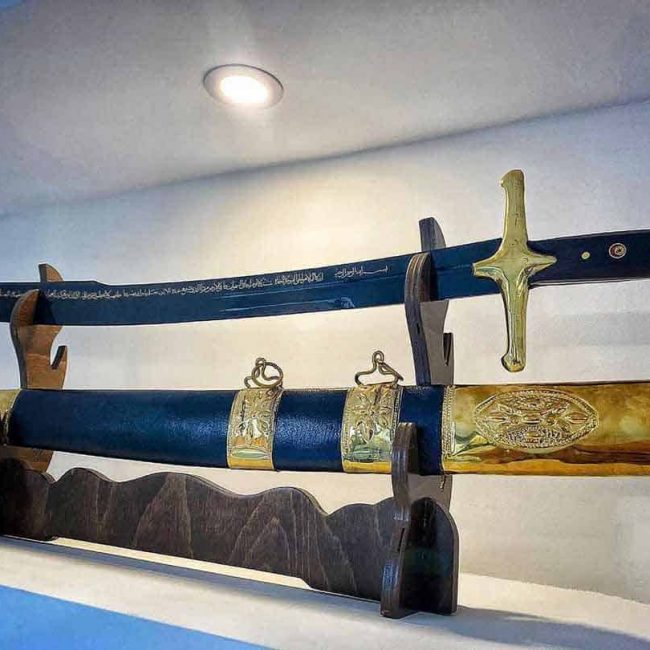 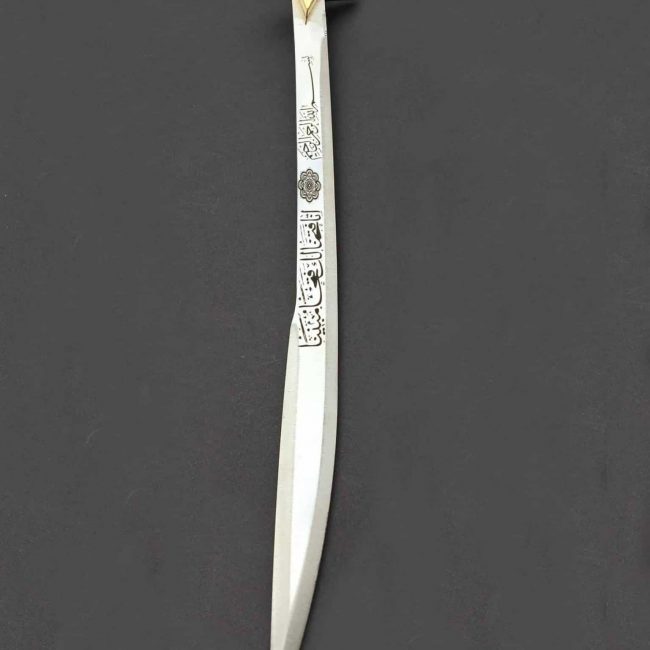 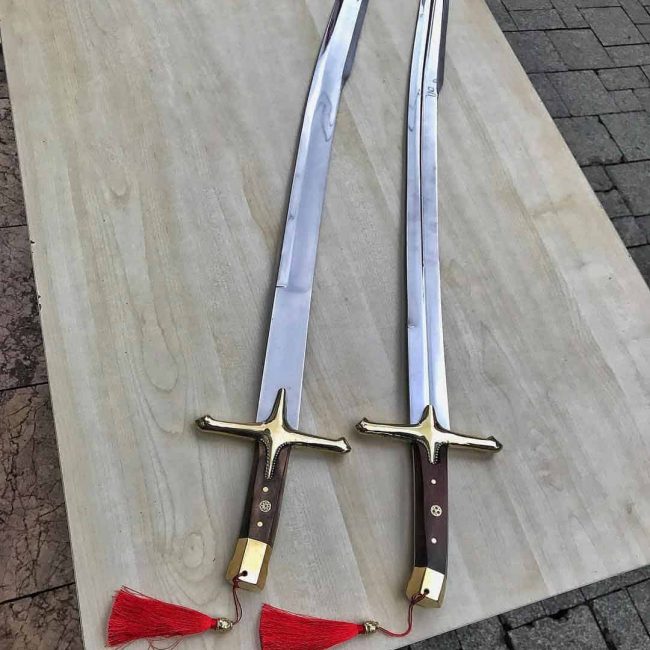 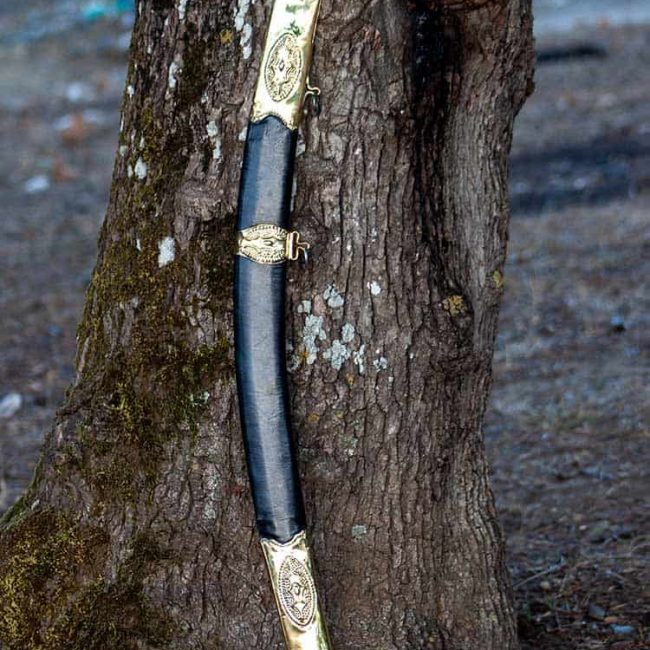 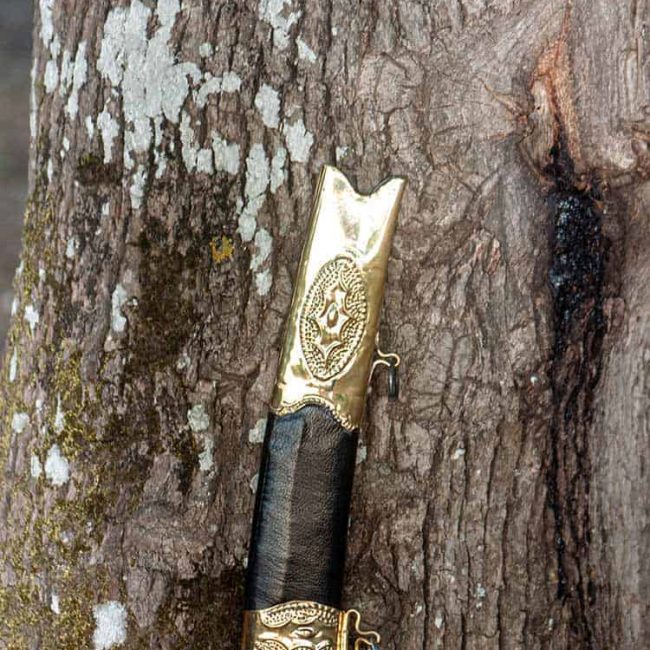